Chiang Mai and neighbouring Chiang Rai are well worth a visit after the buzz of Bangkok, to visit the temples and old town of Chiang Mai and go elephant trekking in the jungle of remote Chiang Rai. The city of Chiang Mai has a striking mountain backdrop and is the capital of the eponymous province, which borders Burma to the north, whereas Chiang Rai is a slightly more remote area, making it ideal for exploring the beautiful terrain of jungles, rivers and mountains.

The countryside around Chiang Mai is mainly comprised of jungle and mountain ranges which are home to some of Thailand's distinctive hill tribes. With its many temples and rich cultural heritage, Chiang Mai is one of Thailand's, and Southeast Asia's, most attractive luxury holiday destinations.

Chiang Mai literally means 'New City' and has retained the name despite having a 700-year history. The city was founded in 1296 by King Meng Rai as the capital of the Lanna (A Million Rice Fields) Kingdom, and became the cultural capital and centre of Buddhism in northern Thailand. As a result, the city and its surroundings are now graced by over 300 temples and pagodas. Until the 1930s, Chiang Mai was only really accessible by river or by elephant, and such isolation helped to preserve the unique Lanna culture.

Apart from exploring the town and visiting some of the many wats (temples) there is plenty to do on holiday in and around Chiang Mai. One highlight is the famous Night Bazaar, where you can hone your haggling skills shopping for local handicrafts at the hundreds of stalls and shops stretching along the Chang Khlan Road.

Mountain biking, white-water rafting and boat trips on the river are among the other possibilities in the vicinity of Chiang Mai. The mountaintop temple of Wat Phra That Doi Suthep, ten miles from town, is also well worth a visit.

The 'Golden Triangle' in neighbouring Chiang Rai province is a remote area, where the borders of Thailand, Laos and Burma converge. It was notorious for its connection to the opium trade, but the Thai area has now been transformed. Activities here include nature walks, visits to hill-tribe villages and learning the skills of a mahout at the elephant camp before going elephant trekking through jungles and rivers.

Visit a night safari centre to see a number of different species of wildlife.
Find out more Add to Ideas+
The Far East > Thailand > Chiang Mai & The Golden Triangle

The lush northern regions of Chiang Mai and Chiang Rai are home to some of the best and most ethical elephant experiences in Thailand.
Find out more Add to Ideas+ 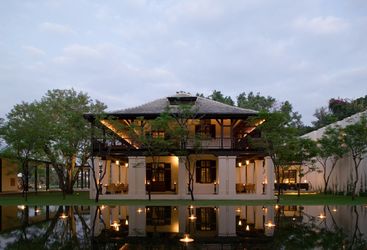 Located on the banks of the Mae Ping River in the heart of the historic city of Chiang Mai, the hotel features the contemporary Asian design...
Find out more Add to Ideas+ 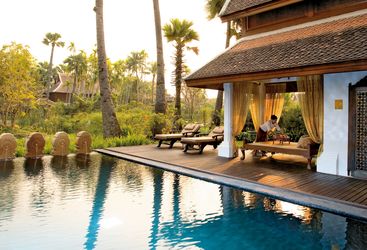 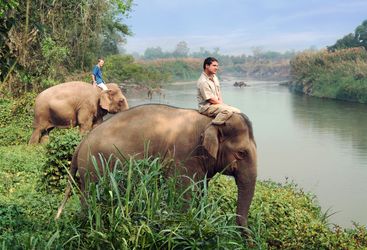 The Four Seasons Tented Camp is a luxurious camp set amidst the bamboo forests of mountainous Chiang Rai province in northern Thailand.
Find out more Add to Ideas+ 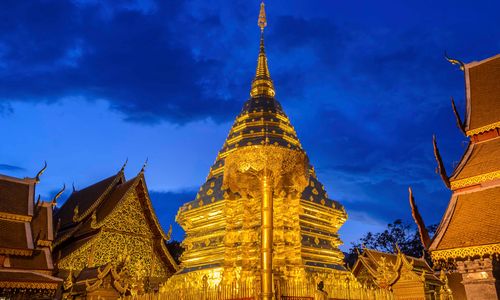 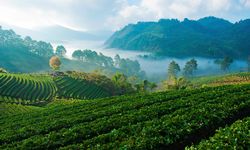 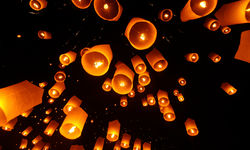 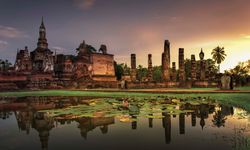 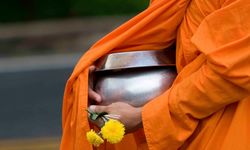 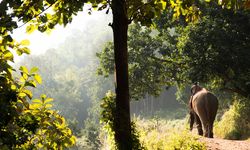 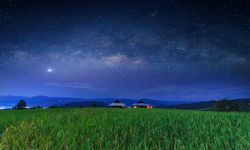 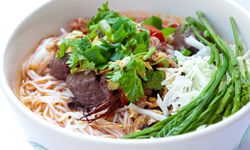 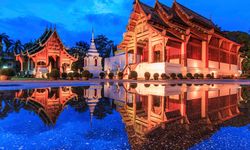 Thailand is great value for money, and can be done on a real range of budgets. Direct flights to Bangkok cost around £650 per person, and domestic flights are reasonably inexpensive. Super-luxe holidays that include stays at beautiful tented camps in the jungle and private beach villas on the coast will cost around £10,000 per person. However, choosing quaint boutique hotels means you'll pay more like £1,800 per person.

Original Travel Expert: Holly Barber
My highlight: Take a mountain bike trek through remote mountain villages remembering, as you slog up another hill, Newton’s excellent observation that what goes up must surely come down.
Enquire now
Call us on: +44 (0) 20 7978 7333