The bustling capital of Malaysia has all the components expected of an Asian city: towering sky scrapers, mega malls, busting street markets and lots of delicious cuisine to fuel days of exploration.

Kuala Lumpur is a city packed with things to do and see. The capital is split into districts, with the most famous making up the Golden Triangle, where the primary shopping and nightlife areas can be found. The capital is relatively young, dating to the late 19th century when grand colonial buildings were erected. The modern capital quickly flourished, and the city became home to the world's tallest twin skyscrapers, an icon of 21st century architecture.

If you can stand the heat, the city is best explored on foot; if not just to soak up city life but also to stay away from the relentless road traffic, spread across six lanes in some parts. Stroll the markets and barter with the dealers in Chinatown for an antique, or head to one of the slick megamalls to drift amongst the halls of designer shops. If you're searching for culture, you'll find an injection of colour in the mosques and temples, belonging to the local Chinese, Indian and Malay communities.

Foodies can eat their way through Kuala Lumpur, a melting pot of Asian culture and tradition. The city is home to a huge diversity of cuisine, from local to familiar. Try an authentic dish at a local eatery, dinner with a view at one of the chic sky scrapers, or head to the street markets and put your taste buds to the test with some deep fried chicken feet. 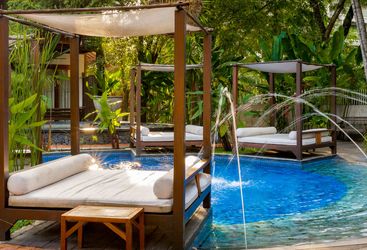 Just a ten minute walk outside of the bustling city centre, Kuala Lumpar’s Villa Samadhi is a quiet retreat in which to relax and recoup after...
Find out more Add to Ideas+ 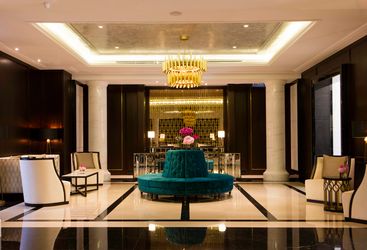 The Ritz Carlton is a stunning example of timeless luxury, with relaxing neutral shades and top quality furnishings. This is the ultimate sanctuary...
Find out more Add to Ideas+ 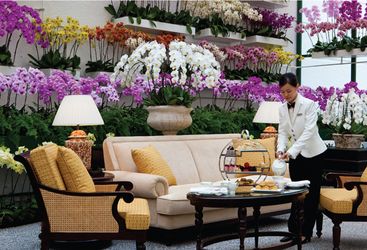 The Majestic Hotel Kuala Lumpur includes the original Hotel Majestic which is documented as a national heritage site. This colonial structure...
Find out more Add to Ideas+ 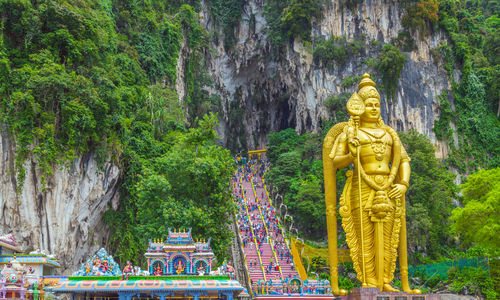 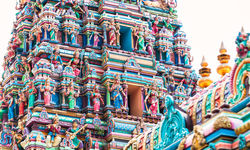 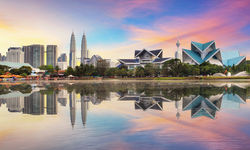 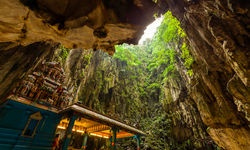 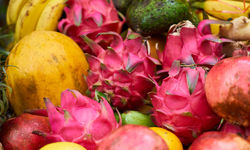 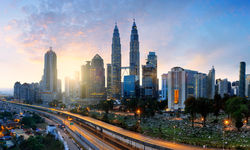 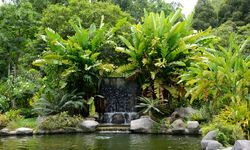 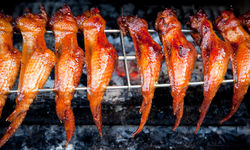 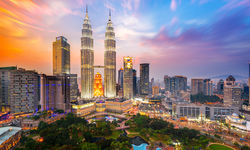 Original Travel Expert:
My highlight: Kuala Selangor is an hour or so from the capital and home to the largest colonies of fireflies in the world. Head out on a night time river tour and gaze at this mesmerising spectacle as they twinkle amongst the mangroves.
Enquire now
Call us on: +44 (0) 20 7978 7333