Xinjiang is the largest, westernmost and (Tibet excluded) most 'un-Chinese' part of China, thanks to its desert landscapes and majority Muslim Uyghur population who look more Mediterranean than Manchurian. If you have the time and the inclination, Xinjiang is a fascinating counterpoint to the country's more classical highlights.

Xinjiang is dominated by the enormous sand sea of the Taklamakan Desert (Taklamakan meaning, rather lyrically: 'Those who go in, never come out'), so the province's points of interest are perhaps unsurprisingly found on its periphery. Most roads lead to and from the capital Urumqi, a fairly unremarkable city, but a useful staging post for a visit to the nearby Tianchi (Heavenly Lake), a lovely lake surrounded by mountains. Those peaks are the final ripples of another heavenly body: the Tianshan (Heavenly Mountains) range that separates Xinjiang from neighbouring Kyrgyzstan. Also near Urumqi is the great desert depression (the second lowest point on Earth, in fact) of Turpan, which was for centuries another hub on the Silk Road with a minaret and graves as a legacy of an earlier Islamic era.

The province's undoubted highlight, however, is the ancient Silk Road city of Kashgar, sadly rapidly being modernised, but which still has pockets of ancient charm in what remains of the old town. The population is made up mainly of Muslim Uyghurs, who go about their business as best they can. If at all possible, we will try to arrange for you to be in Kashgar on a Sunday for the legendary Sunday market where hundreds of thousands of people from the surrounding region descend on the city to buy and sell livestock. Watching camel traders arriving from the surrounding desert in a routine almost unchanged for some two millennia is, in our humble opinion, one of the great experiences in China. 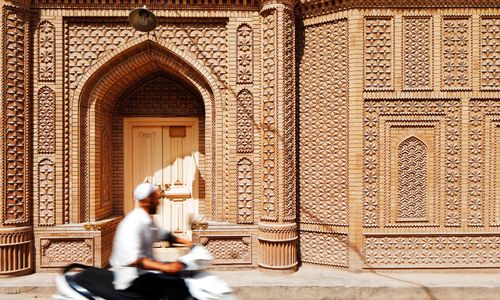 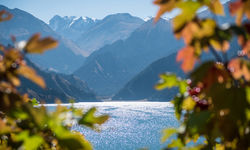 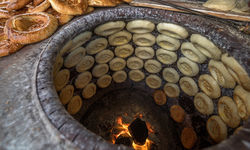 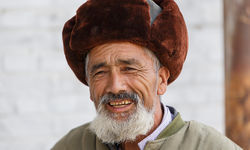 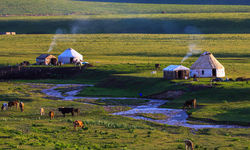 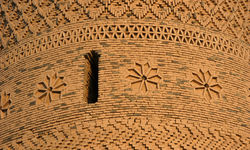 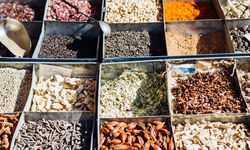 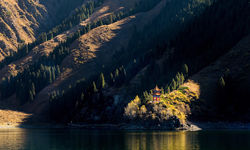 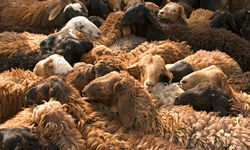