Visitors to Shanghai might be forgiven for thinking they were in the cradle of capitalism rather than a communist country. The Bund, the iconic Huangpu riverfront street that was once home to big British businesses, has recently undergone a full makeover, while on the river's far bank the city's futuristic skyscrapers also hint that in the here and now it's no longer about Mao.

Context is important in China, so how did this all rampant commerciality come to pass in a nominally communist country? Well, the glib answer would be that the Chinese invented capitalism, but with regards to Shanghai in particular, the answer requires rewinding to the infamously insular China of one hundred years ago, home to hundreds of millions of potential customers. The Brits, in far from their proudest imperial moment, started peddling opium from India to China and when the Chinese authorities raised entirely legitimate objections there was a short sharp little war that lead to foreign nations being given footholds - the so-called concessions - in China's financial hub. Within a few short years the city has become possibly the most vibrant city in the world, with champagne consumption apparently the highest per capita of any city on earth. After a tough 20th Century, the city is back with a bang and makes for a fabulously fun city break or stop on a longer journey within China, dovetailing beautifully with the more venerable cities of Beijing and Xian.

On the subject of fun, Shanghai is built for the purpose. There are a mere 23 million discerning diners to feed, so the quality of the food on offer in the city is outstanding - if you know where to look (which, ahem, we do). The city is also rediscovering its mojo, so the nightlife is increasingly excellent, with many bars and nightclubs harking back to Shanghai's high old times.

But it's not all hedonism. Get on your bike to explore the French Concession, un petit piece of France with plane tree-lined boulevards and longtangs (lanes) filled with bistros, boulangeries and chic boutiques. Then for a glimpse of old China, head to Jing'An Park early one morning to see Shanghai's pensioners performing Tai Chi and practicing their ballroom dancing in an oasis of calm that doubles as a useful green lung what is, sadly, a polluted city.

Shanghai is also an excellent staging post for a foray inland to Hangzhou, one of the seven ancient capitals of China. The city was once the largest in the world, and described by Marco Polo as 'the finest and noblest' city. Praise indeed. Today the city even larger, but retains many beautiful elements, such as the West Lake, botanical gardens and several ancient pagodas. 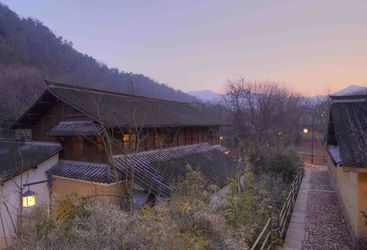 Secluded in a valley just 20 minutes from central Hangzhou lies Amanfayun, a luxurious hideaway in the heart of ancient China. Coastal China...
Find out more Add to Ideas+ 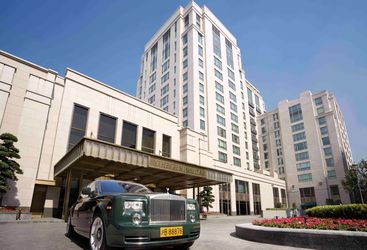 Sitting majestically on the Bund in central Shanghai, the Peninsula Shanghai is the brands flagship offering in mainland China, and we can see...
Find out more Add to Ideas+ 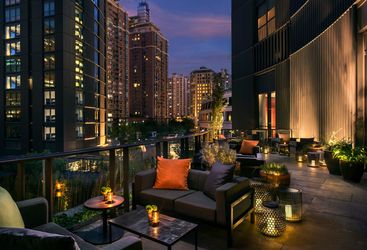 Experience fast-paced Shanghai with a stay in The Middle House, a slick and stylish hotel in the heart of the city. Housed within two futuristic...
Find out more Add to Ideas+ 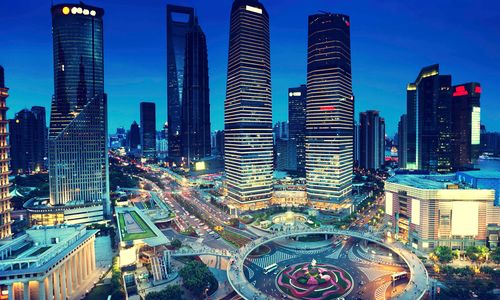 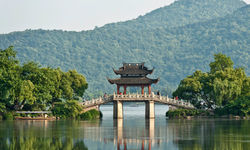 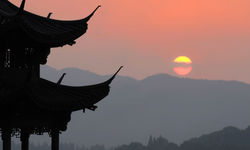 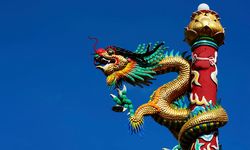 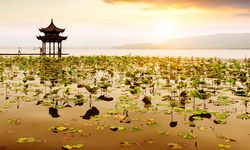 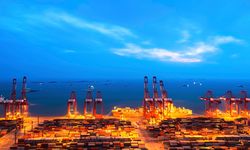 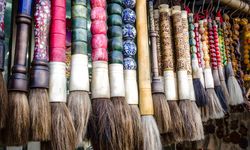 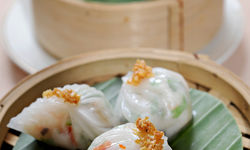 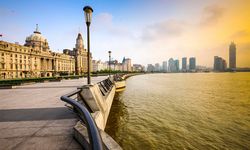