Holidays to the Scottish Highlands

The Highlands have much to offer for just about everyone, from families in search of adventure, to history enthusiasts exploring ancient castles and ancestral heritage. Golfers can practice their swing on some of the world's finest golf courses, and of course there are a few fine whisky distilleries to explore. Scotland's Highlands offer some superb fishing and we would be delighted to match you up with the perfect ghillie so you can try your hand at stalking on one of Scotland's private estates!

Driving to the Highlands from Edinburgh is a lovely route with stop offs at Stirling Castle, Pitlochry Salmon River before heading into the Cairngorms. Located in the national park is Balmoral Castle, a must see with one of our private driver-guides. Once a private getaway for Queen Victoria and her husband Prince Albert, Balmoral Castle is still a yearly retreat for the Royal Family.

Why not enjoy a sheepdog training lesson or head to one of the most beautiful and romantic castles in Scotland, which is still loved as a family home. Tour their private distillery and if you are lucky enjoy a wee dram or two with the owner of the house!

Speyside whisky is a must visit for whisky connoisseurs, with the greatest concentration of malt distilleries in the whole country. We would recommend visiting during The Spirt of Speyside festival, normally hosted in April. Our local driver-guides can take you on a day tour (or more!) to view the distilleries and taste the different golden liquors.

History lovers will enjoy visiting Culloden battlefield, located near Inverness, the evocative scene of the last major battle fought on mainland Britain. The final Jacobite uprising ended here on 16th April, 1746, when the army of Prince Charles Edward Stuart was crushed by the Government forces, led by the Duke of Cumberland. As well as Fort Georg, which is considered to be one of the most outstanding fortifications in Europe.

Loch Ness is probably best known for its supposed resident monster that people have been seeing since the 1930's. Its existence remains a mystery with the non-believers claiming that it is simply a mirage when the waters are still and warm. The visitor centre in Drumnadrochit is dedicated to the Loch Ness monster so visitors can decide for themselves what to believe. The loch itself reaches astonishing depths of 230m at some points due to its location on the Great Glen Fault Line and the area around the loch is filled with historic attractions and natural beauty. Other myths that have emerged from the loch are that its peaty-brown water never freezes, it never gives up its dead and it can even generate its own weather!

Heading further north Castle of Mey, was the Queen Mother's home in Caithness. (Fans of Netflix series The Crown will love the story of how she found the castle and purchased it) John O'Groats is a tiny hamlet in the most northerly point of the UK. Surrounded by coastal stacks and dramatic landscapes, it is well worth a visit on the Route 500. 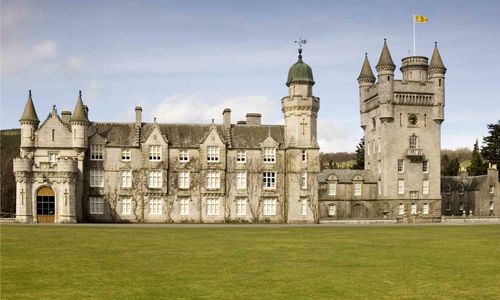 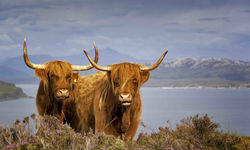 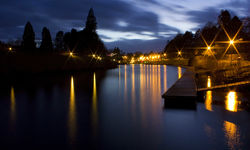 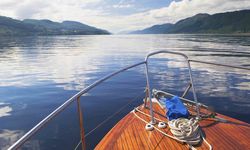 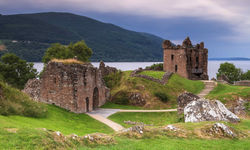 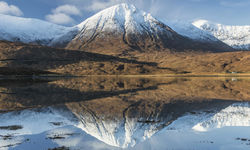 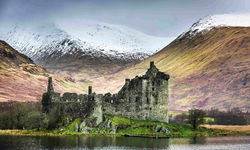 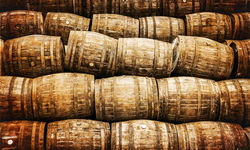 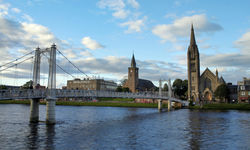 Map of The Scottish Highlands

They had a fantastic time, sending photos and saying how perfect it was!!!! I am so thrilled with you and your team - they were all fantastic. Thank you for all of your help and happy new year! 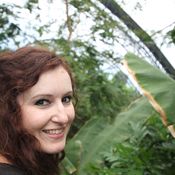 Original Travel Expert: Susie Little
My highlight: We would recommend a stay in a beautiful Scottish Farmhouse which has been decorated in a Scandi-chic style, and comes with a private chef, located in the heart of the beautiful Cairngorms.
Enquire now
Call us on: +44 (0) 20 7978 7333