A funny phenomenon is afoot. With so many of the greatest sites in antiquity - in Syria, Libya and Iran particularly - off limits at present, people's craving for cultural experiences means other destinations are now grabbing the limelight they arguably should have had years ago. Exhibit A? Eastern Turkey, a region that borders Georgia, Armenia, Iraq and Syria and in so doing sits at the very heart of where Western civilisation first emerged. Despite latter-day Turkey's Muslim status, the region is also full of fascinating Christian history.

As you can probably tell from the number of neighbours, this is a big area, but we arrange both tailor-made trips and occasional small group set departures to the region, taking in the many and varied highlights. And on the subject of highlights, what are they, exactly? Well, some - such as Mount Ararat, the final resting place of Noah's Ark - have deep-seated biblical resonance, while others such as Nemrut might not illicit a flicker of recognition until you realise this is the site of the extraordinary two thousand year old stone heads that often grace Turkey Tourist Board advertising.

Working in a clockwise direction from the port of Trabzon on the Black Sea, the obvious starting point should be the extraordinary Sumela Monastery, clinging to a cliff face in the Pontic Alps like a European/Christian version of Tiger's Nest Monastery in Bhutan and home to beautiful frescoes.

Further east still towards contemporary Armenia lies the poignant ruined city of Ani, once a thriving Armenian city in its own right that in the 10th Century rivalled even Constantinople. Along the same border to the south lies snow-capped Ararat, best viewed from Ishak Pasha Palace near Dogubeyazit.

Heading south west, the combination of Lake Van, Akdamar Island and more Armenia churches makes this one of the most photogenic corners of the region before a trip reaches the perfect culmination with visits to Nemrut, the Holy Pools of Abraham in Urfa, and finally the extraordinary Gobekli Tepe, at a mere 11,000 years old the world's oldest religious complex, predating Stonehenge by 5,000 years. A fitting postscript is the Zeugma Mosaic Museum in Gaziantep, home to some of the world's finest Roman mosaics.

If all that wasn't enough to satiate cultural yearnings, Easter Turkey combines beautifully with Cappadocia, or across the border with Armenia and/or Georgia. 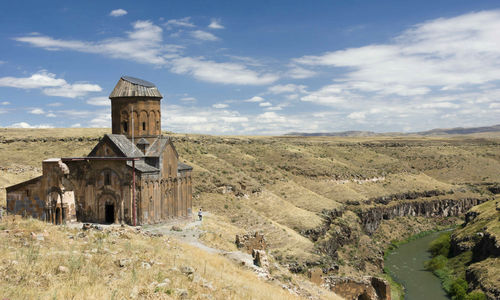 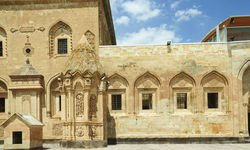 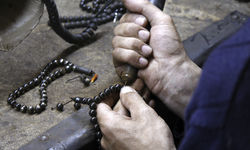 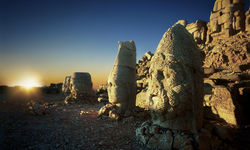 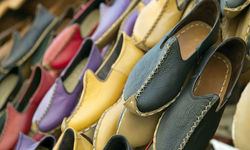 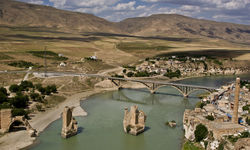 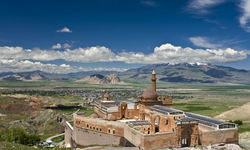 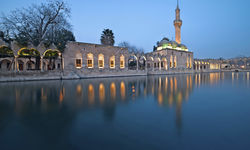 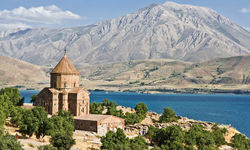 Original Travel Expert: Harriet Harford
My highlight: Standing somewhere knowing that it was a site of worship 11,000 years previously is a very strange and liberating experience.
Enquire now
Call us on: +44 (0) 20 7978 7333