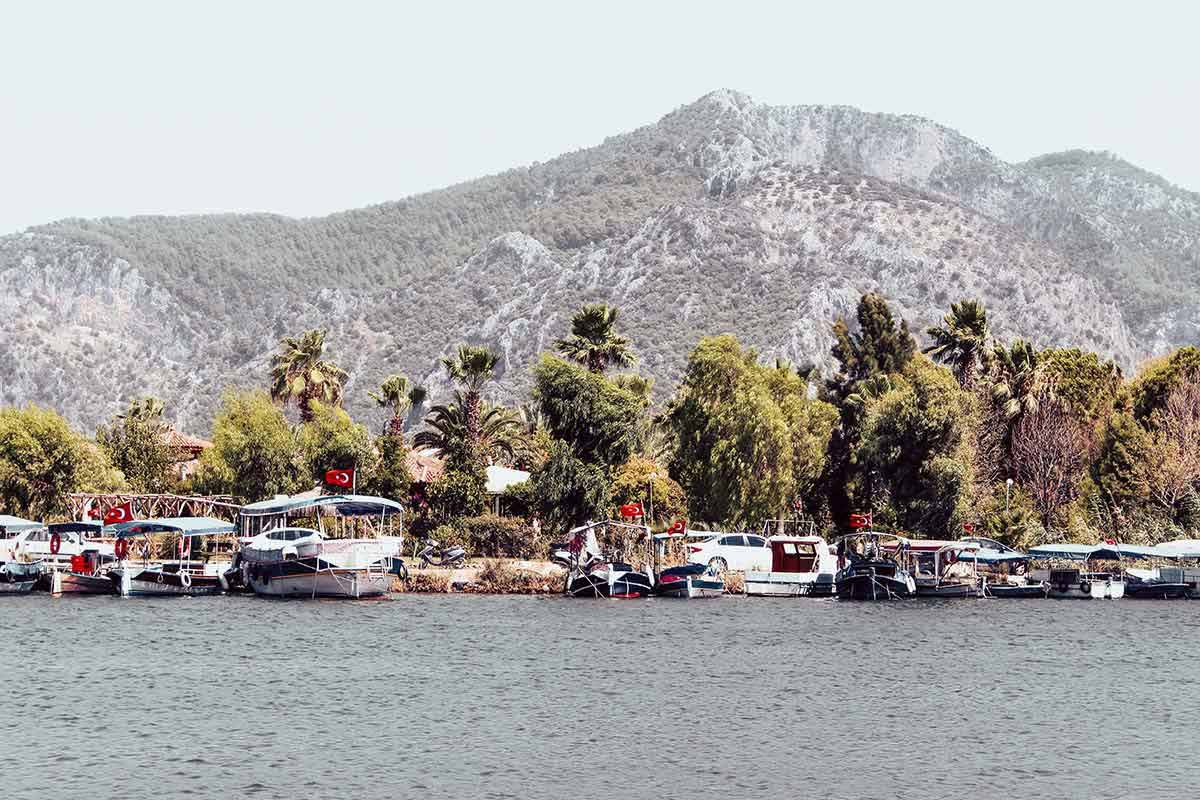 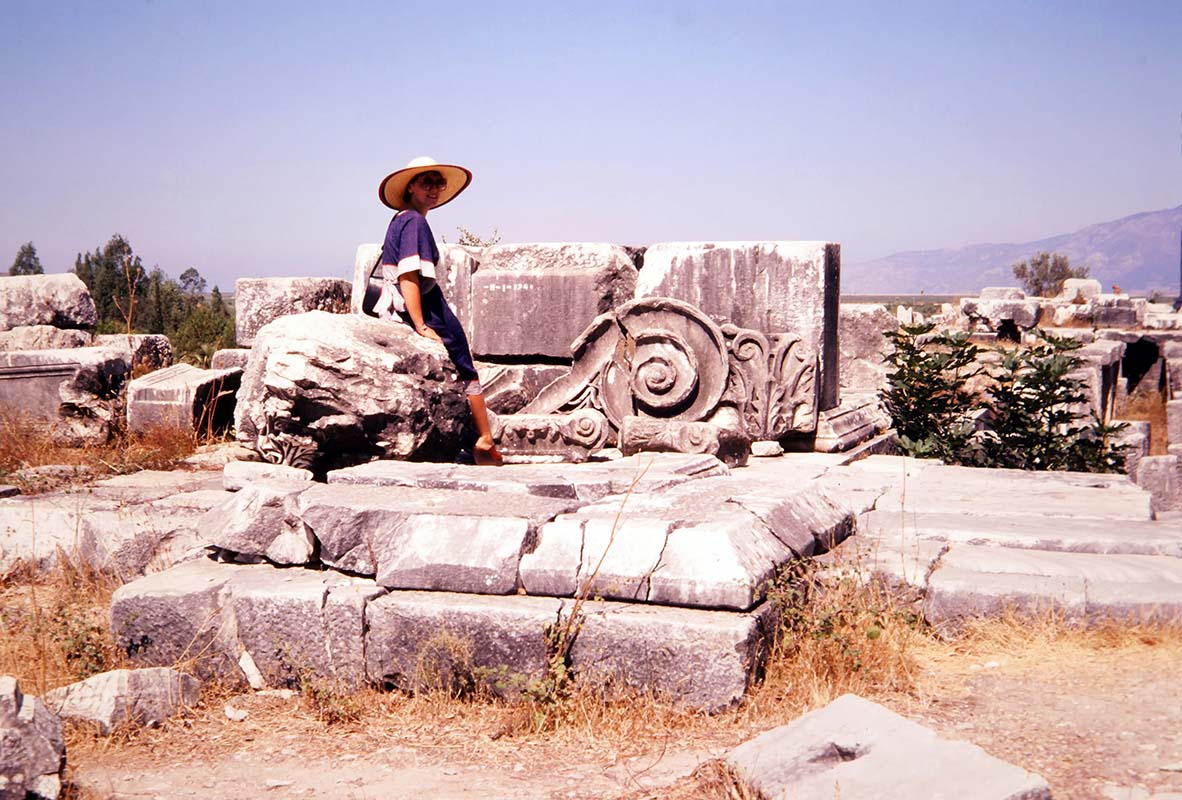 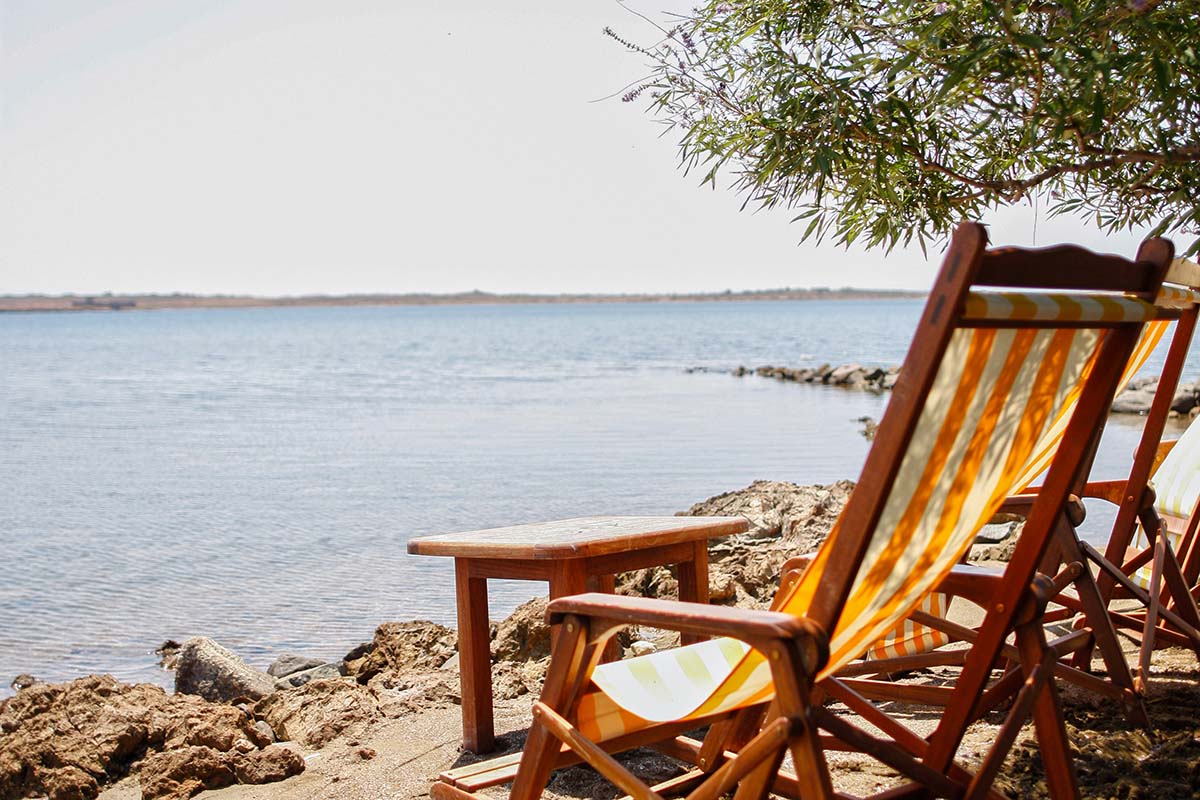 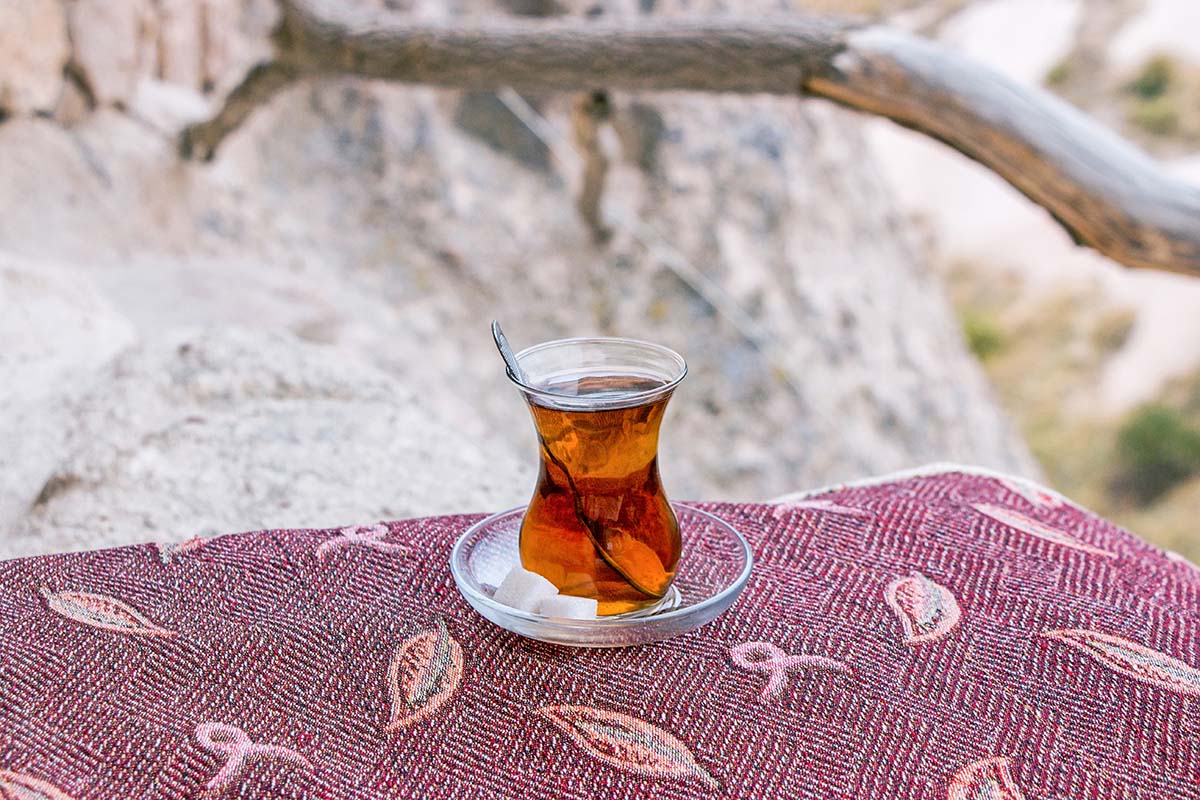 This nine-day tour of Eastern Turkey takes in the cultural, archaeological and geographical highlights of this rarely visited region, from Gobekli Tepe to Lake Van. Visit the oldest religious site on Earth, beautiful Lake Van, monasteries and mosaic-filled museums in a region with a rich historical legacy.

Day one of your Eastern Turkey itinerary starts with a flight from London to Istanbul. The near four hour flight arrives this afternoon into historic Istanbul, a captivating city that straddles Europe and Asia, where you'll be met and transferred to your city centre hotel. If it's not too late, you may want to paint the town red, and if so, our clued-up local Concierge can recommended the best restaurants and nightspots.

This morning, your Eastern Turkey itinerary starts in earnest as you transfer back to Istanbul airport for a one-hour domestic flight to Gaziantep in south-eastern Anatolia. You will be met by your local expert guide and driver and taken into the city to visit the stunning mosaic museum which houses a priceless collection from the sunken city of Zeugma, which was founded as a Greek settlement by one of Alexander the Great's generals in 300 BC. The name Zeugma derives from the Greek word for a bond or link between people or places, after the bridge of boats that once crossed the Euphrates River here. Visit the citadel and the old town of Gaziantep, making sure to stop in one of the many pastry shops as this is the place for the world's best pistachio baklava. There are 180 shops in the city so you can't miss them. Gaziantep has a buzzing café culture and it's a lovely spot to wander, exploring the beautifully restored bazaars and stone houses of the old town. In the late afternoon check into your hotel, and your expert guide will recommend some good local restaurants for you to try out.

From Gaziantep to Urfa

Today is an exciting day of exploration as you depart Gaziantep for the two-hour drive to Urfa, the next stop on your Eastern Turkey itinerary. En route, stop at the sunken city of Halfeti which was semi-flooded by the Euphrates in 2000. The village now sits on the eastern bank of a newly created lake and you can take a boat across the Euphrates to see it. Most of the villages on this eastern bank are Kurdish and the local people have flourished with the surge in tourism to see both this and other partially sunken villages in the area. Continue to Urfa, check in to your hotel for the next two nights, and then visit perhaps the highlight of your entire Eastern Turkey itinerary: Gobekli Tepe - one of the most important archaeological digs in the world. The site represents a huge shift in our understanding of early man's history as this is the earliest religious structure ever discovered, dating from around 10,000 BC and so predating the Great Pyramid of Giza and Stonehenge by around 5,500 years.

This morning your expert local guide will meet you for a walk around the interesting city of Urfa, including the beautiful flower filled gardens along the Pools of Abraham. Then walk to the Cave of Abraham, the supposed birthplace of the patriarch of the three major monotheistic religions. Visit Ulu Cami (Great Mosque) and the colourful bazaar while your guide explains how Urfa's architecture makes it reminiscent of Aleppo in Syria, and the town itself is a ethnic mix of Arab, Turkish and Kurdish inhabitants.

Depart Urfa for Nemrut and Diyarbakir

This morning your expert local guide will meet you for the drive to Nemrut Dagi, one of the best-known sites in Eastern Turkey since it was first excavated in the early 1950s (it is less busy in the afternoon so if you're not a fan of crowds leave it till then). The site is a vast funeral monument to the ruler of a small local dynasty (who clearly had a delusions of grandeur), consisting of huge stone heads scattered over the mountain top. Now a newly built road leading up to the site makes for a much easier climb to the top. The views of the surrounding plains are fantastic but it's the stones themselves that are fascinating; thought to be representations of Assyrian people dating back to 800 BC the reliefs are carved in fine white limestone. After your visit, drive to the Roman bridge of Cendere and the Karakus cemetery before heading to Diyarbakir passing the Ataturk dam en route to arrive in the evening in time for dinner and bed.

This morning you will visit the Ulu Cami (Grand Mosque) and the Armenian and Syrian churches of Mother Mary and Keldani. Then it's back on the road to continue to the honeycomb coloured town of Mardin close to the Syrian border located on a high hill overlooking the plains of southern Turkey and the Syrian desert. Mardin's attraction are its beautifully decorated stone -carved mansions that hint of the town's past splendour, dating from the White Sheep (Akkoyunlu) dynasty that reigned from 1106 - 1409. Once an eastern outpost of the Roman Empire, Mardin has seen Arab and Ottoman conquerors pass through but now most of the inhabitants speak Arabic, and the town is made up of an interesting ethnic mix of people including Syrian Christians and Kurds.

In the afternoon you will visit Deir-Al Zafaran (the Saffron Monastery), a key centre of the Syriac Orthodox Church. This place has been sacred for millenia, and is still an active monastery today. You will spend the night in one of the attractive boutique hotels in Mardin.

This morning drive to Hasankeyf, approximately two hours away. The town is situated by the Tigris River and is sadly soon to be submerged under the flood waters of a new dam on the Tigris. It is one of 37 villages that will be displaced by the dam, along with many other archaeological sites, so this represents the last chance to visit. The town itself is spectacularly located on a cliff overlooking the Tigris and the name Hasankeyf means 'fortress of the rock'. The town has a distinctive red brick mosque in the middle of it with large storks nests perched on top.
Continue to Tatvan on the western shore of Lake Van and visit the tombs of the rulers of the Seljuk Dynasty (who reigned over an empire from Turkey to Central Asia in the early second millennium) in Ahlat before returning to Tatvan for the night.

It's all about Lake Van today and you will take a ferry across to Akdamar Island to see the spectacular 10th century church built by an Armenian King. This is one of the most beautiful areas of the country, with the huge blue lake ringfenced by extinct volcanoes and snow-capped mountains that soar to 12,000ft tall. If it's nice weather you might want to take a dip in the silky waters before heading back to Van in the afternoon to explore the citadel and see a glorious sunset over the lake. Spend the last night of your trip to Eastern Turkey in Van. If you have time, try to seek out some of the cats of Van - notable for their white fur, mismatched eyes and penchant for swimming in Lake Van.

This morning try the Kurdish delicacy otlu peynir (herb cheese) in one of the famous breakfast salons on Breakfast Alley. Then head to Van airport for a two-and-a-half-hour flight to Istanbul and connecting flight back to London, which takes around four hours, arriving in mid-afternoon.

Dependent on season, accommodation and activities
The estimated cost for this trip is £2,465 to £3,480 per person. The final cost of the trip depends on the way we tailor it especially for you. The final cost varies according to several factors, which include the level of service, length of trip and advance booking time. The exact price will be provided on your personalised quote. The average price for this trip is £2,900 per person.
A few of the benefits of travelling with us

Get in touch
Our experts have the inside track on the destinations they sell and will tailor-make a holiday to your unique requirements.
START PLANNING YOUR HOLIDAY
Contact one of our Turkey specialists
+ 44 (0) 20 3958 6120 Start Planning Your Holiday
100% Tailor-Made Holidays
1