One of Europe's most vibrant destinations, and a perfect Big Short Break destination. Since the fall of the Wall in 1989 and German national reunification in 1990, Berlin has undergone a dramatic refurbishment and reinvented itself as a metropolis for the 21st century.

This most cosmopolitan of German cities is once more the country's capital, and though it may lack the urban beauty of Paris or Rome, it makes up for it with its long history, and vibrant sense of renewal.

The frenzy of reconstruction projects that made the city the largest building site in Europe for most of the past decade is nearing completion, unveiling a new, restored Berlin. For its part, the former East Berlin has blossomed into one of Europe's most energetic and affluent artistic quarters.

The birthplace of cabaret and techno, Berlin has rediscovered its edge and regained its place amongst Europe's premier cultural destinations. From classical music and art, to its buzzing, bohemian neighbourhoods, modern art galleries, restaurants, hotels, bars and clubs, Berlin is a city full of renewed energy and enthusiasm. 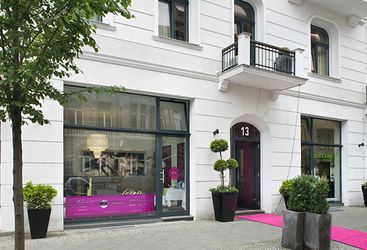 Lux Eleven is a designer apartment-hotel located in the heart of the trendy Mitte district in central Berlin.
Find out more Add to Ideas+ 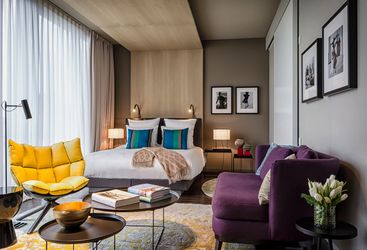 Standing in stately splendour at the heart of Germany’s capital, the boutique Das Stue hotel offers guests a luxury retreat in beautiful surrounds....
Find out more Add to Ideas+ 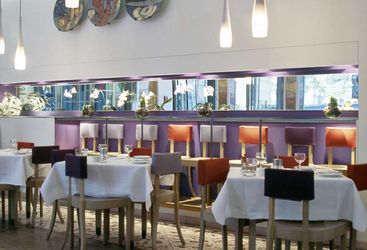 The Bleibtreu is a modern boutique hotel, located in a former town-house on a side street off the famous Kurfürstendamm boulevard.
Find out more Add to Ideas+ 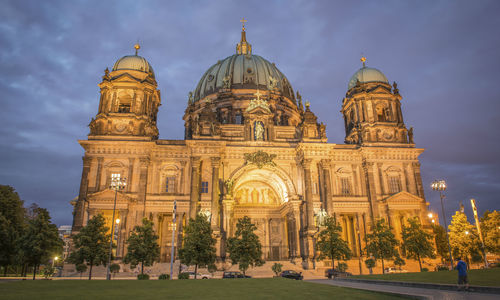 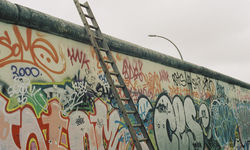 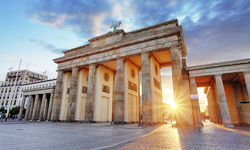 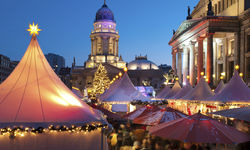 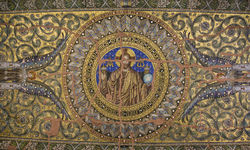 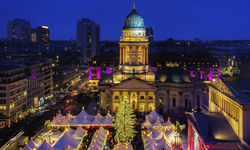 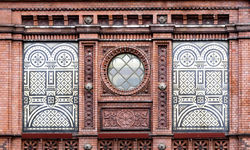 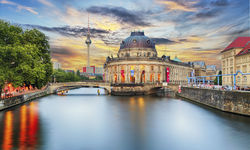 A weekend break in Berlin can cost from as little as £1,000 for a couple.

My daughter and I had a fantastic weekend in Berlin. Wonderful weather, city, food and a fantastic Hotel - we loved the Soho House and found it to be in a brilliant location. Many thanks for your help - we will be in touch in the future ...

Original Travel Expert: Harriet Harford
My highlight: Take a walking tour of some of Berlin’s 20th century historical sights, from the bunker where Hitler spent his final hours, to the remains of the Wall, to Checkpoint Charlie. Fascinating and involving for all including your little history buffs in-the-making.
Enquire now
Call us on: +44 (0) 20 7978 7333