Perched on top of a fortified hilltop, and surrounded by a deep moat, sits the pre-Colombian archaeological site of Iximche.

Once the capital of the Kakchiquel Maya, classical traditions and local rituals created a unique blend of cultures, which thrived for over three centuries until their defeat at the hands of the notorious Spanish Conquistador Pedro de Alvarado, founder of nearby Antigua.

The ruins are made up of four central plazas, each containing between one and three temples, a number of surrounding palaces and several smaller platforms believed to have been used for ceremonial rites. You can easily spend a few hours wandering the site.

There is also a museum, where sculptures, ceramics and other pieces found during the excavation and restoration of the site are on display. If you're lucky you might experience a local shaman ritual taking place at one of the temples which include sacrifices and offerings to the gods.

The absolute best way to see Iximche is from the air on a helicopter transfer from Antigua to Lake Atitlan or vice versa. Not cheap, but a great way to save some time and see this stunning country from the air. 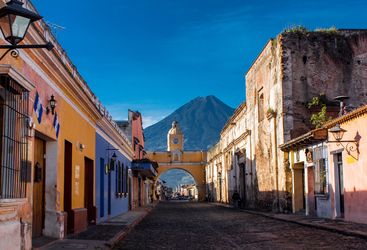 Guatemala is home to immeasurable cultural and natural treasures, which can be appreciated while staying in extremely stylish properties. This...
9 Days
From £2,920pp 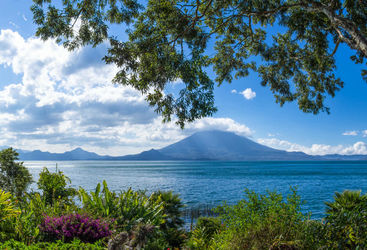 Guatemala's intact culture and venturesome landscapes offer some of the most rewarding experiences. This 9-day itinerary sweeps you through the...
9 Days
From £2,490pp 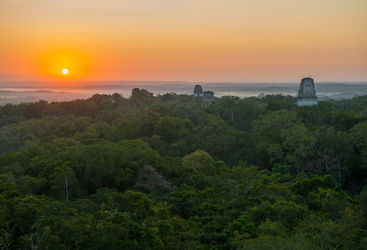 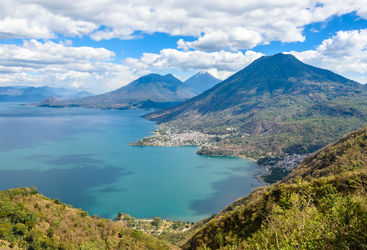 Spend ten days on a luxury family adventure in one of Latin America's coolest countries, Guatemala. Visit the charming colonial city of Antigua,...
10 Days
From £3,155pp

Places to Stay in Antigua Guatemala 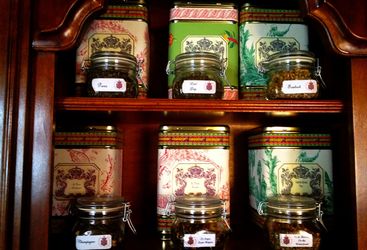 Palacio de Dona Leonor is an authentic mansion steeped in 500 years of history, evident the minute one steps through its heavy oak doors.
Find out more Add to Ideas+ 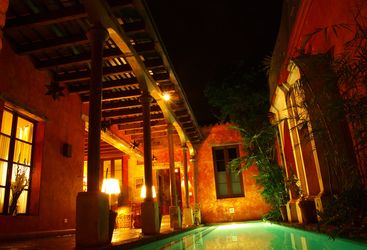 This pretty little inn is built in the Spanish colonial style but has a strong Guatemalan feel, from the friendly staff to the brightly woven...
Find out more Add to Ideas+ 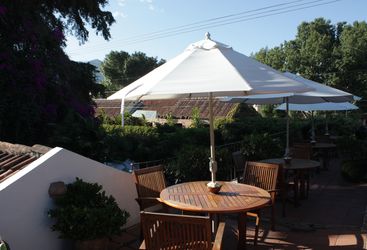 One of the most hospitable places to stay in one of Latin America's must-see cities.
Find out more Add to Ideas+ 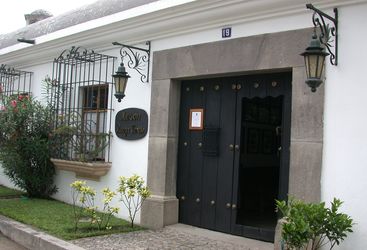 Panza Verde is a gorgeous boutique property with plenty of character and warmth.
Find out more Add to Ideas+ 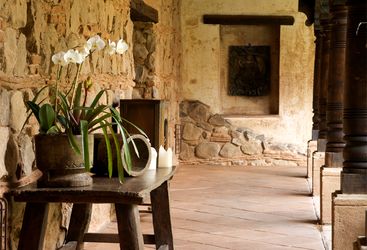 Hidden away down one of Antigua’s cobbled streets, El Convento is located opposite the 18th Century Capuchin convent, and is at once quiet...
Find out more Add to Ideas+

Ollie is our 'Iximche' expert and as a seasoned traveller has the inside track on the most memorable adventures.