Located in the southern hemisphere, the Seychelles archipelago is surrounded by the Indian Ocean and enjoys an exceptional climate. There are two main seasons in the Seychelles: rainy and cool. Depending on the location of a particular island in the archipelago, these seasons won't be exactly the same, as the distance between the islands below the equator and those closer to Madagascar is over 620 miles.
In general, summer lasts all year in the Seychelles. The average temperature is close to 30°C, while the water temperature is fairly similar, with averages between 26°C and 30°C. On the three main islands of Mahe, Praslin and La Digue, the climate is perfect for exploring at any time of the year.


The Two Main Seasons in the Seychelles


Although the Seychelles has a pleasant tropical climate all year round, it's located in a cyclone area so the two seasons do have marked differences, particularly when it comes to wind.


The Rainy Season in the Seychelles


The Cool Season in the Seychelles


Between April and October, the Seychelles experiences its cool season, also known as the dry season. The winds blow from the south-east, and are much stronger than the winds during the rainy season. While these gales may be good for windsurfers, the temperatures also drop. Maximum average temperatures in July and August go down to 28°C, while the minimum average also drops by one degree to 25°C in July, August and September, compared with an average of 26°C between February and June. The transition months between the cool and rainy seasons (October and November, and particularly April and May) are the best times to visit the Seychelles. The temperatures are good, rainfall is limited and the winds are kept at bay.
The Seychelles experiences visible climatic disturbances, such as periods of intense rainfall with floods, followed by very severe droughts. The dry period is now tending to last longer, although rainfall is more intense. 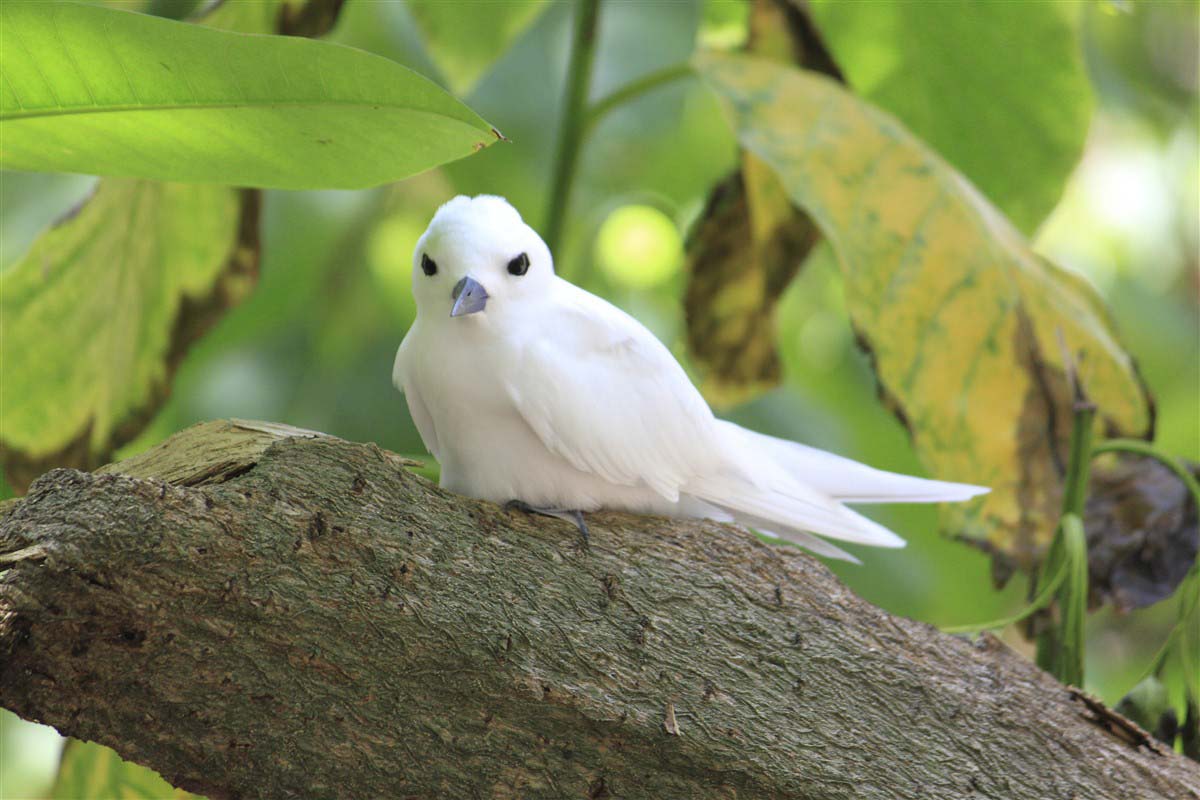 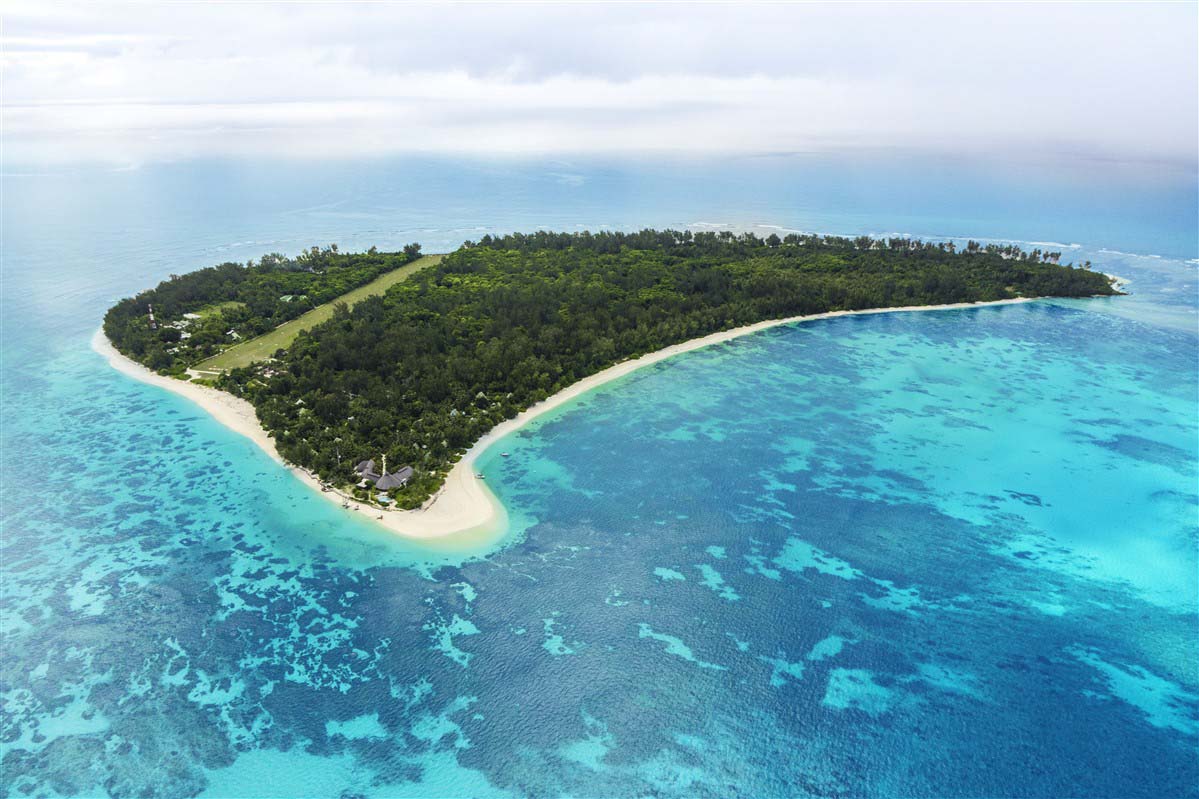 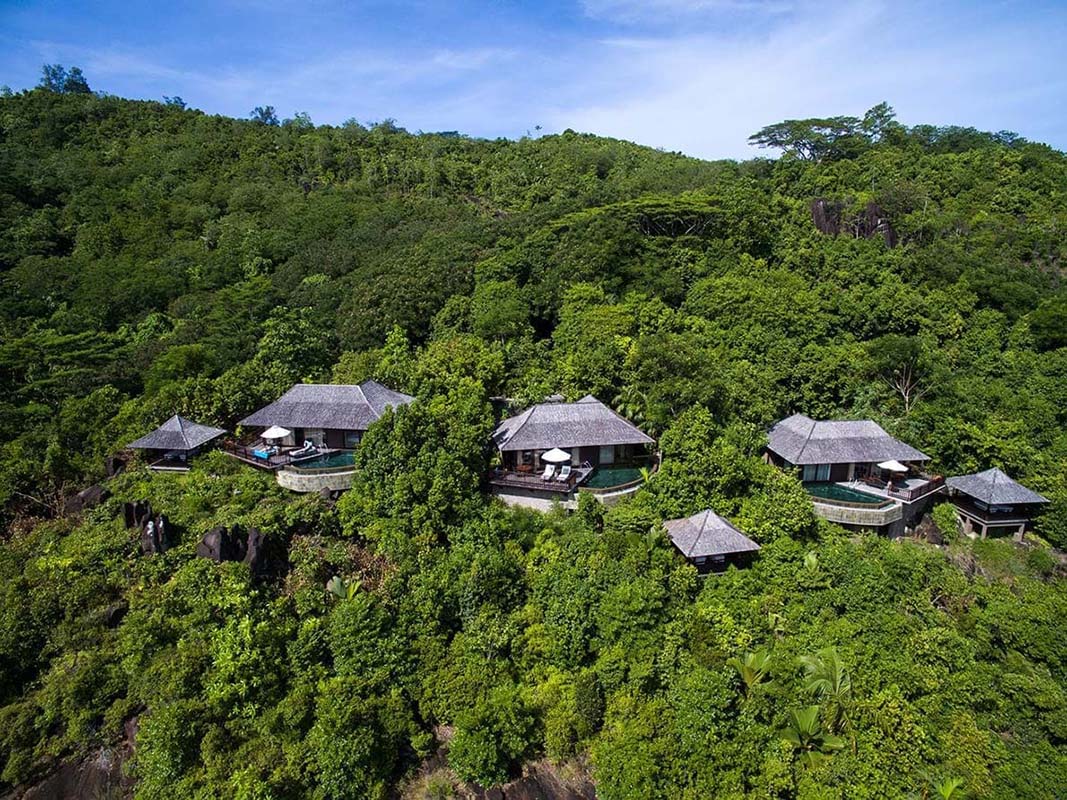 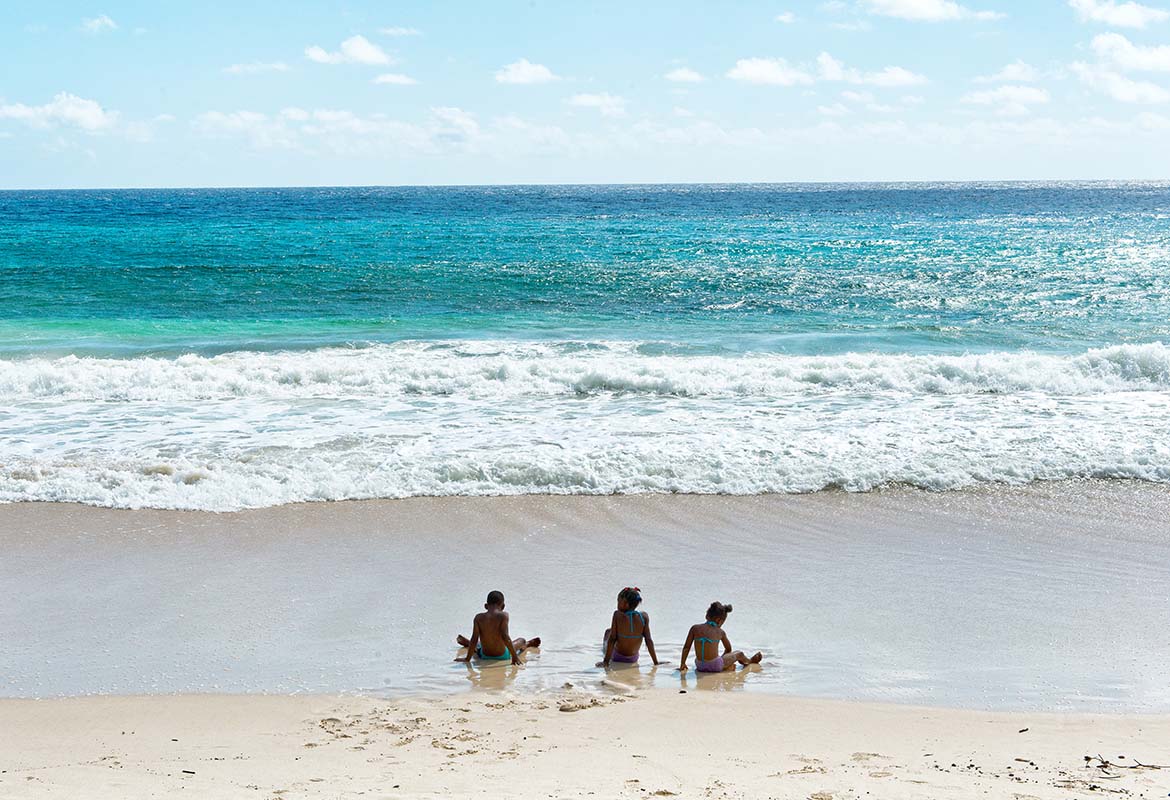 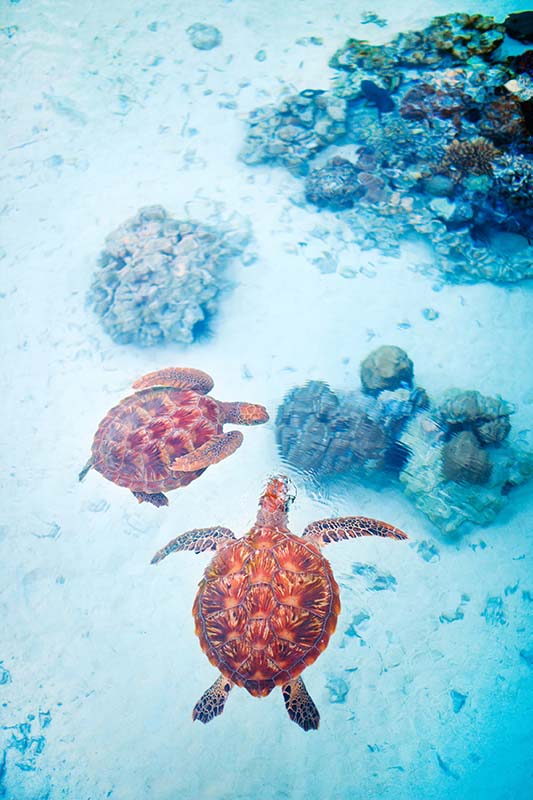 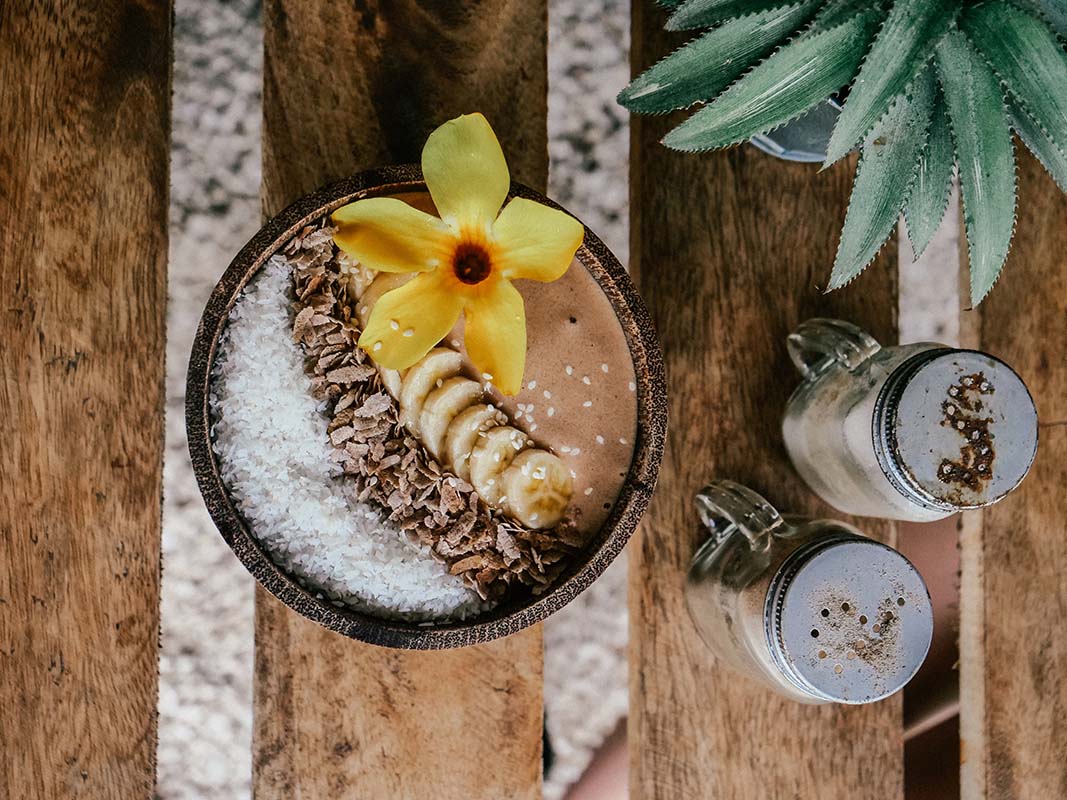 Family Fun in the Seychelles 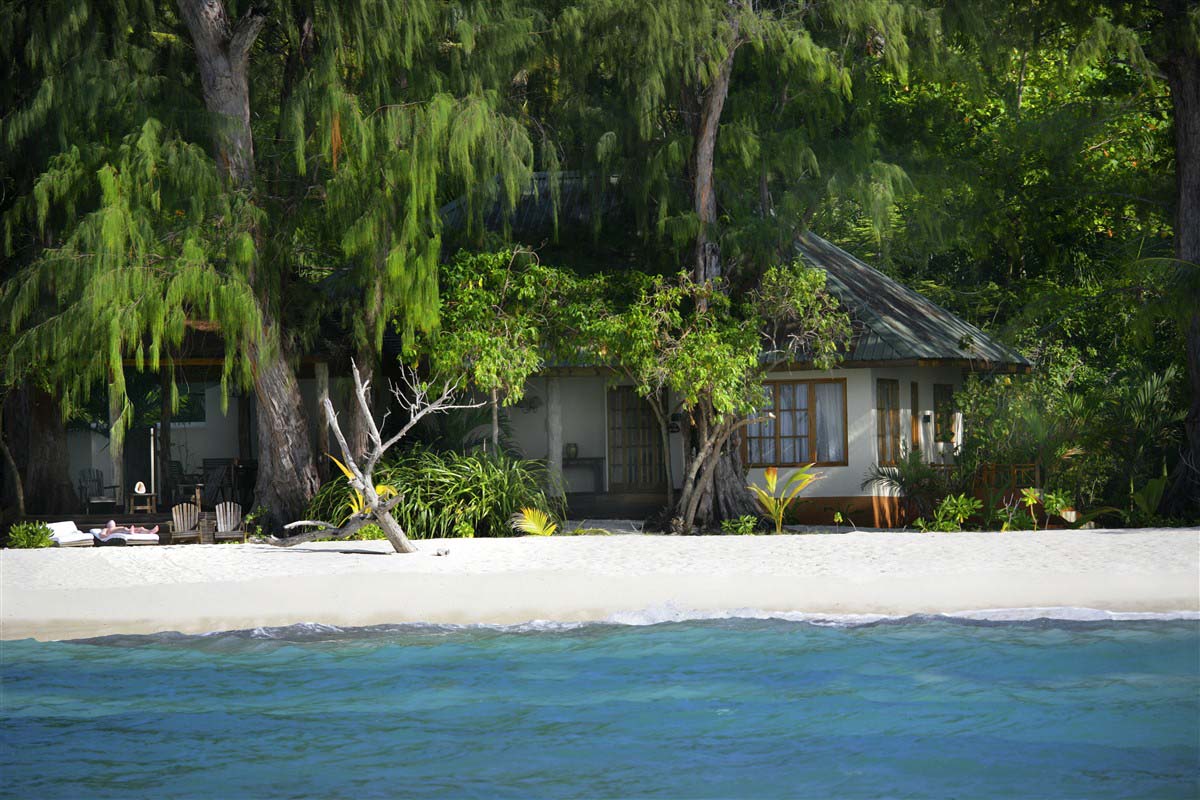 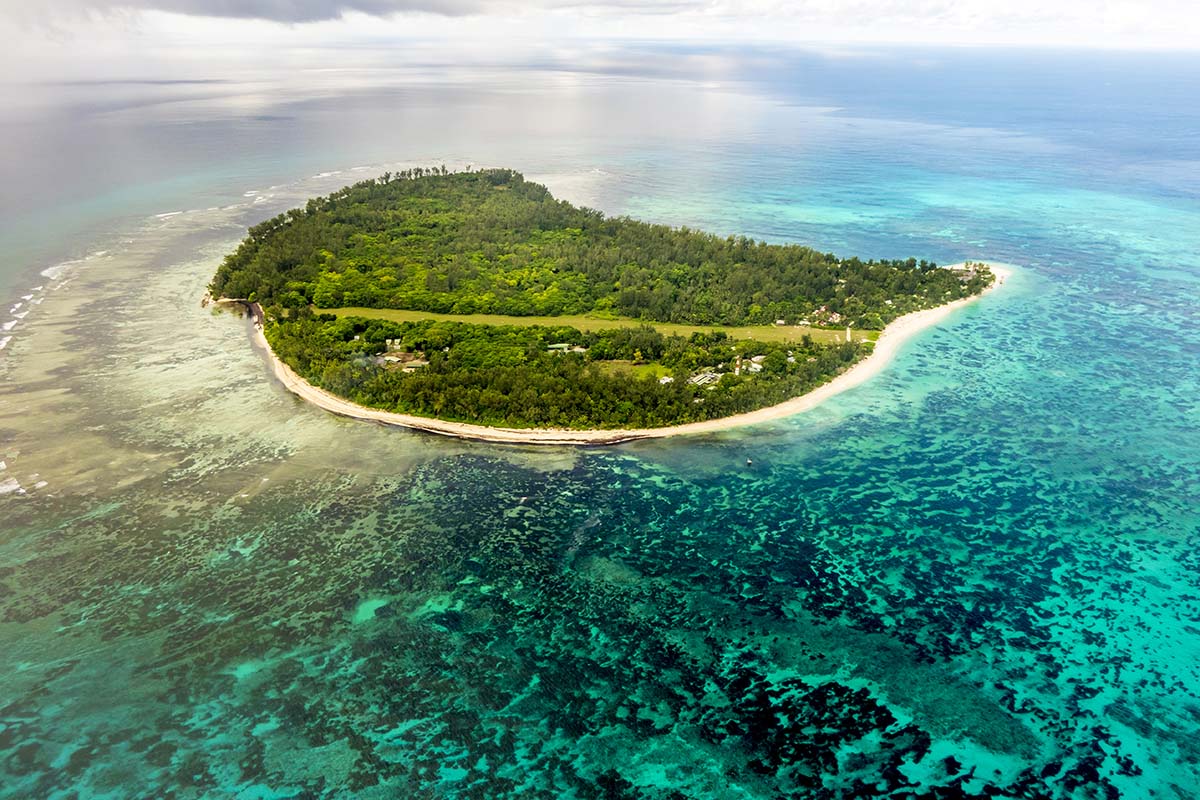 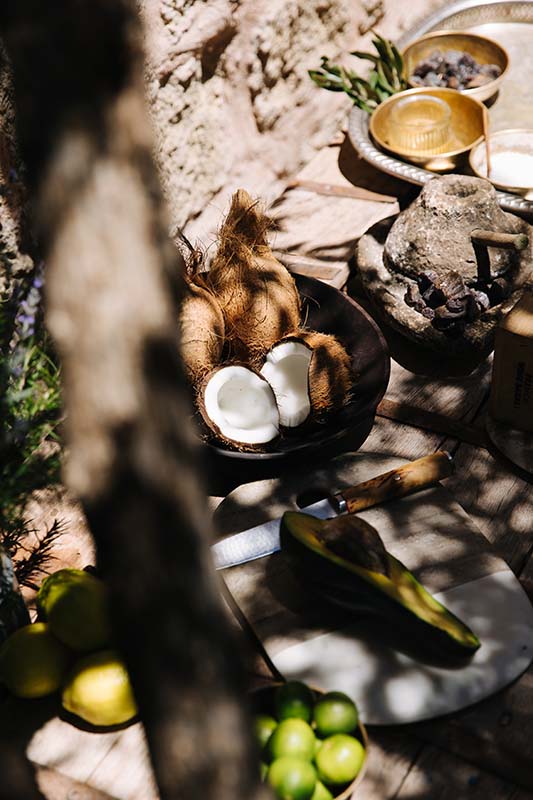 Robinson Crusoe Relaxation in the Seychelles

Relax and enjoy the laidback lifestyle on Praslin Island 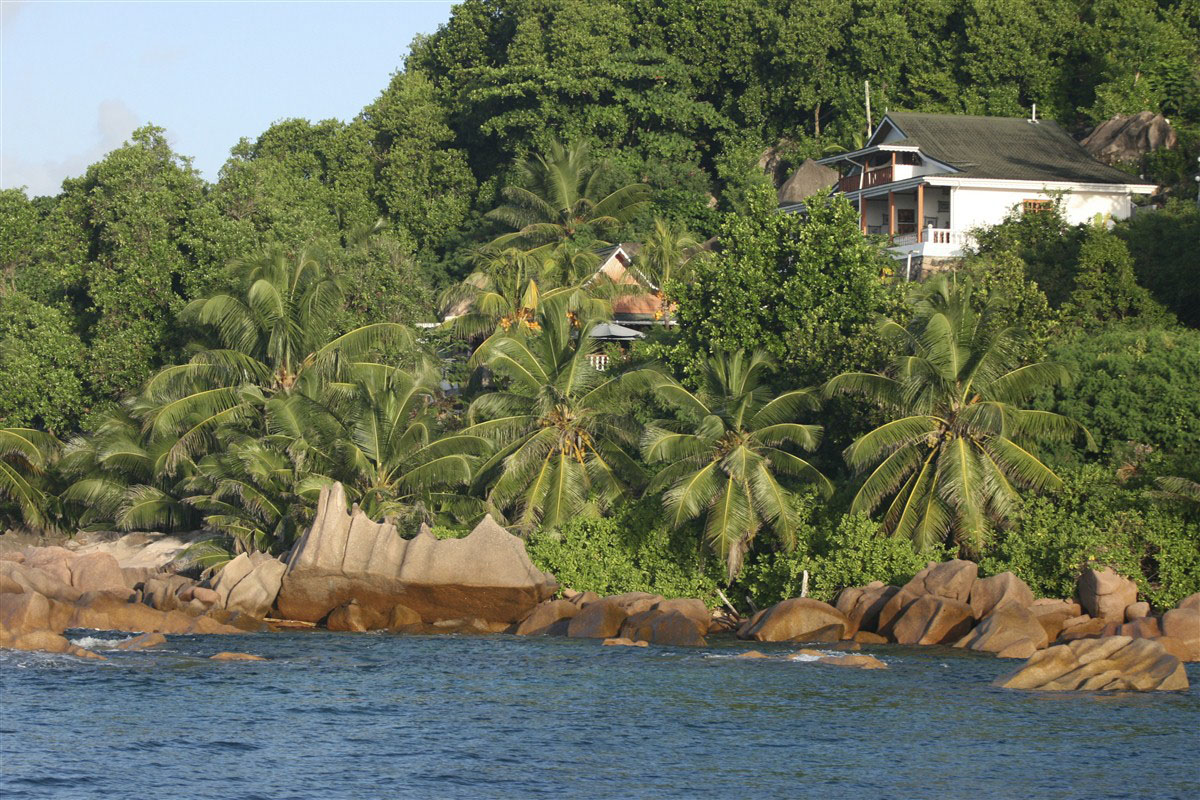 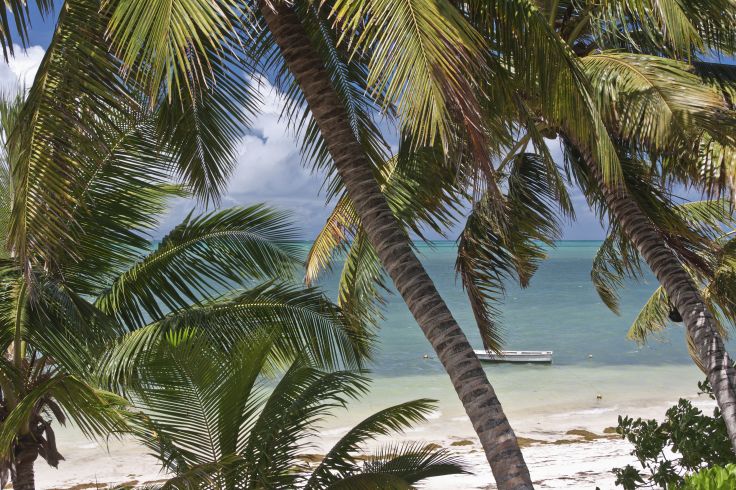 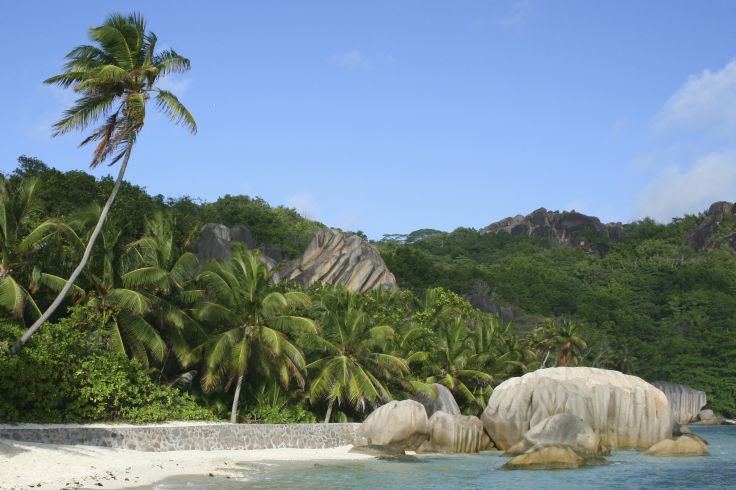