Located in western South America and bordered by the Pacific Ocean, Peru's climate varies across its three major regions: the coast, the Andes and the Amazon. The best time to visit Peru depends on whether you're heading to the north or the south. Still, there are two common seasons: the first is the wet season, which runs from October to April, and the second is the dry season, which runs from May until September. On Peru's coastline, rainfall is almost non-existent, although this doesn't prevent high humidity.
The best season to visit varies according to the different geographical areas. The coast is best in summer, to take advantage of the relatively warm temperatures (25°C to 30°C) between December and March, and to avoid the fog – although there will likely be some rain. In the Andean and Amazonian regions, the rainy season (December to April) is best avoided. Travelling between June and September is ideal as there is less humidity during the dry season. Watch out for fluctuating temperatures. We've broken down the Peruvian weather in more detail for the three main regions mentioned.


At nearly 1,900 miles long, the Peruvian Coast is very popular with locals and tourists alike as it receives virtually no rain. The climate here is more or less desert-like and dry. This arid subtropical climate allow visitors to make the most of their stay in Peru. The lack of rain on the coast is caused by the cold south/north ocean currents, which block any evaporation. A trip to Peru between December and March is ideal, as these are the hottest months. Temperatures are very pleasant, hovering around the 25°C to 30°C mark. The colder months on the Peruvian Coast are between June and August, which see an average of between 15° to 20°C.
The country's capital, Lima, is on the central coast, and has a mild climate all year round with minimum temperatures between 12°C and 20°C, and maximum temperatures between 25°C and 30°C. However, between May and September within a 30-mile radius, the city experiences a heavy, humid fog known as 'La Garua'. Sunshine in Lima is scarce during these months. Like the rest of the coast, there is little rain (about 28 inches per year), but due to the persistent mist the humidity is high.
The climate differs depending on your latitude along the coast (further north towards the equator or further south towards the tropic of Capricorn). In the northern part of the coast, the climate in Peru is semi-arid, with high temperatures in the summer between 28°C and 38°C during the day, and 20°C and 23°C at night. Winter is generally more pleasant with more tolerable temperatures, averaging about 25°C during the day and 16°C at night. The climate is milder on the central and southern coasts. Rainfall in the region is relatively low, with less than half an inch to up to six inches per year. Summer is a great time to travel to Peru, with beautiful sunshine throughout the season. Winter in Peru, on the other hand, is colder and slightly wetter, especially from June to October.


The Andes are the world's largest mountain range, stretching across Peru from north to south for several thousand miles. The climate is generally temperate, but differs depending on the altitude and proximity to the sea. Overall, the summer months are rainy and the winter drier, which is ideal for hiking. When visiting the Peruvian Andes, it's best to avoid the period between December and April as this is the rainy season. However, during the rainy season the sun tends to shine in the morning and it's mainly the afternoons which are very humid, so it's best to bear that in mind when planning your trip. Temperatures are pleasant, with an average between 20°C and 25°C. Watch out for the nights, though, as they're much cooler.
Depending on the altitude, as well as the latitude (north/south position), rainfall will be more or less intense. For example, in the south-west area, rainfall is somewhere between four and 20 inches per year, while on the east coast rainfall exceeds 40 inches per year. The warmest and wettest part of the Andes range lies to the north. From May onwards there is less humidity, and the dry period goes from June to October. This is the time of year best for hiking the Inca Trail or exploring Machu Picchu and the city of Cusco. It's sunny and warm during the day, but cold at night. It's best to bear in mind that in the vicinity of Lake Titicaca and the city of Puno, a cold snap can occur between July and August.


The Amazon Rainforest extends across many countries in South America. Located to the country's east, the Amazon Rainforest accounts for 65% of Peru's territory, with a very hot and humid climate. Temperatures are warm all year round too, with an average of 30°C, and there are two main distinguishable seasons. The wettest season is between December and April, although there's rainfall throughout the year. During this particular period, showers can be short and heavy. The sun often comes back out very quickly after these showers, and visitors shouldn't be put off visiting during this time. The drier seasons run from June to August and between April and November. These months are better for travelling to the Peruvian Amazon as there is less humidity and the heat is more bearable to walk around in. 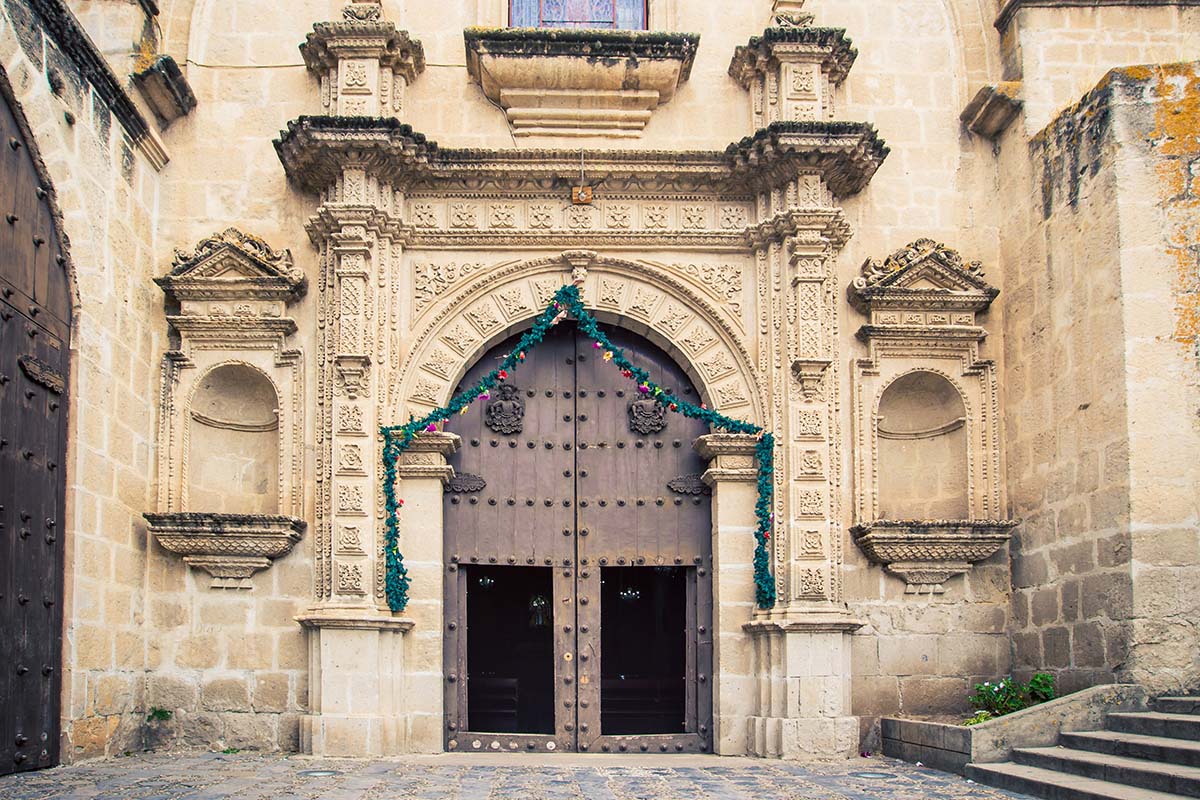 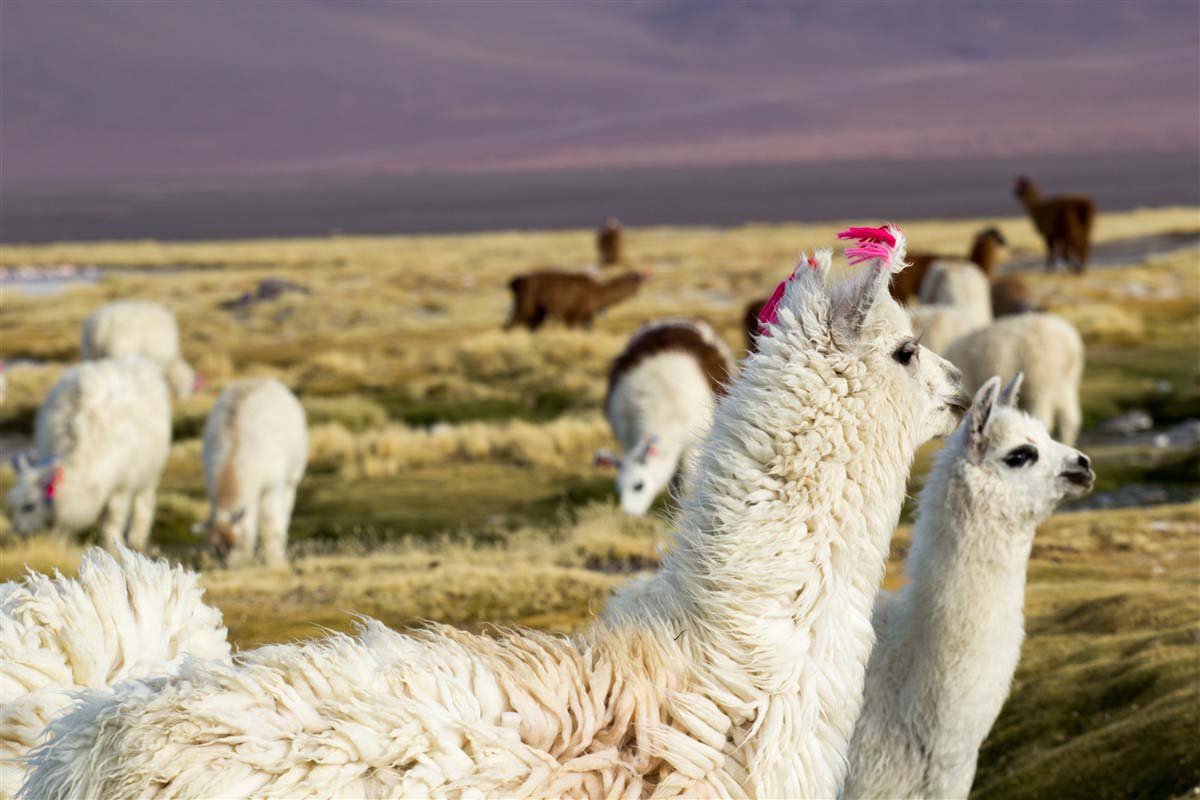 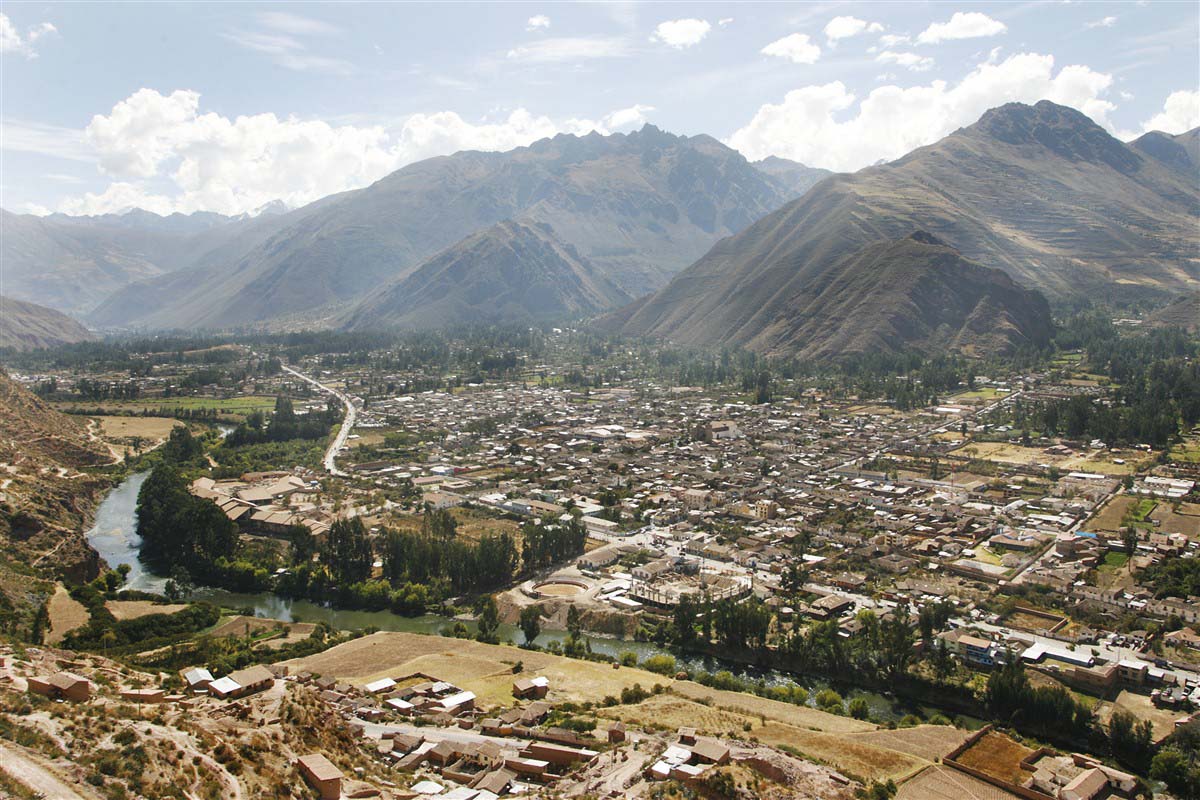 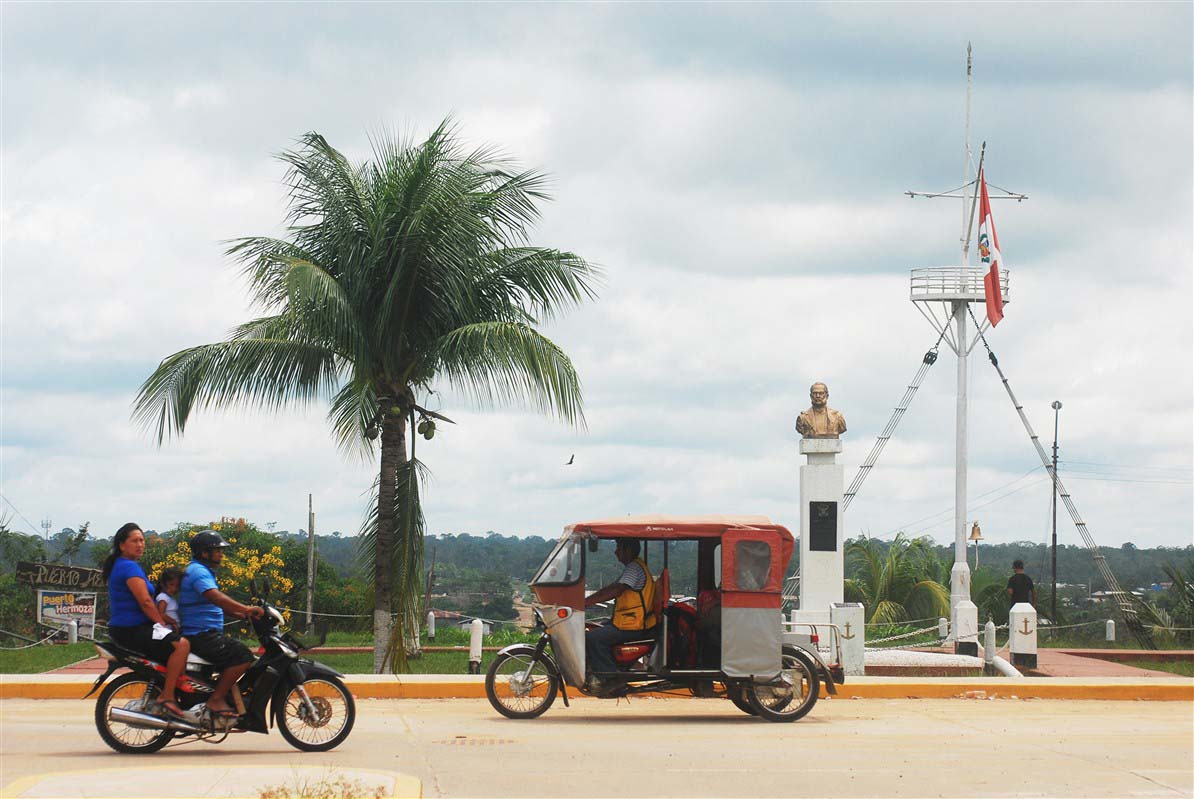 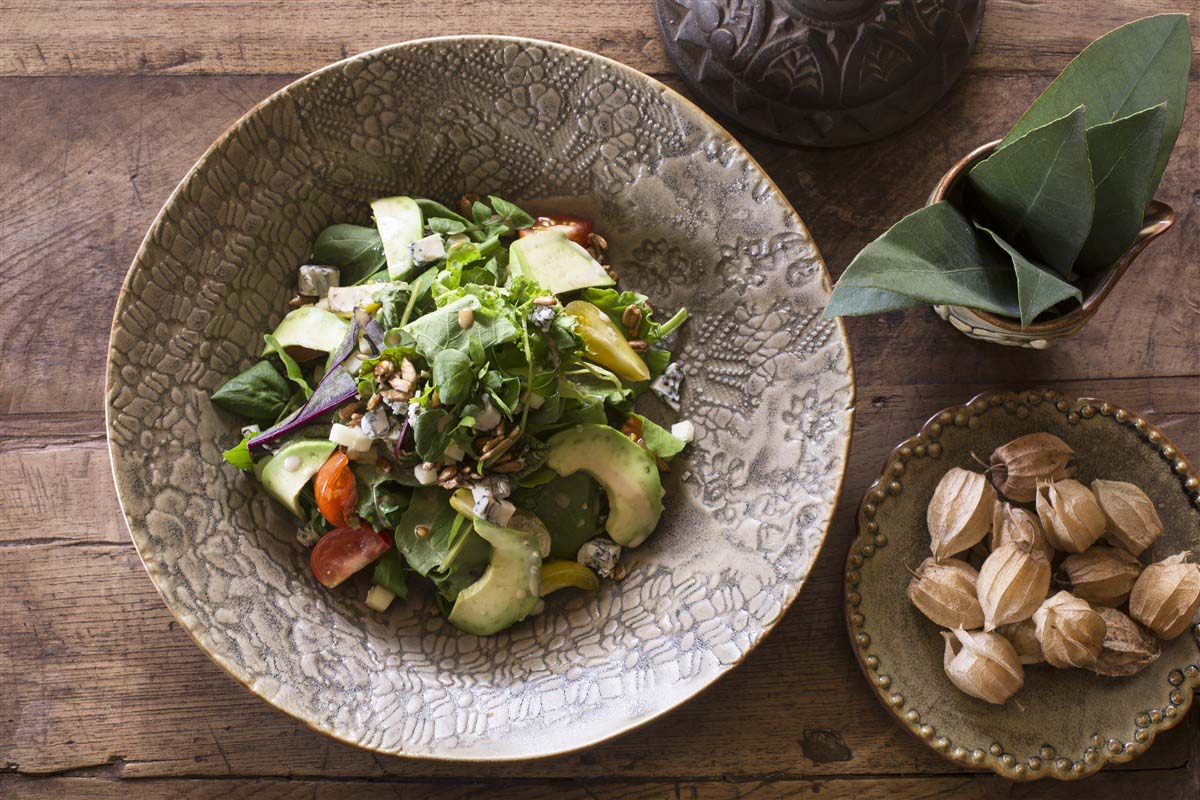 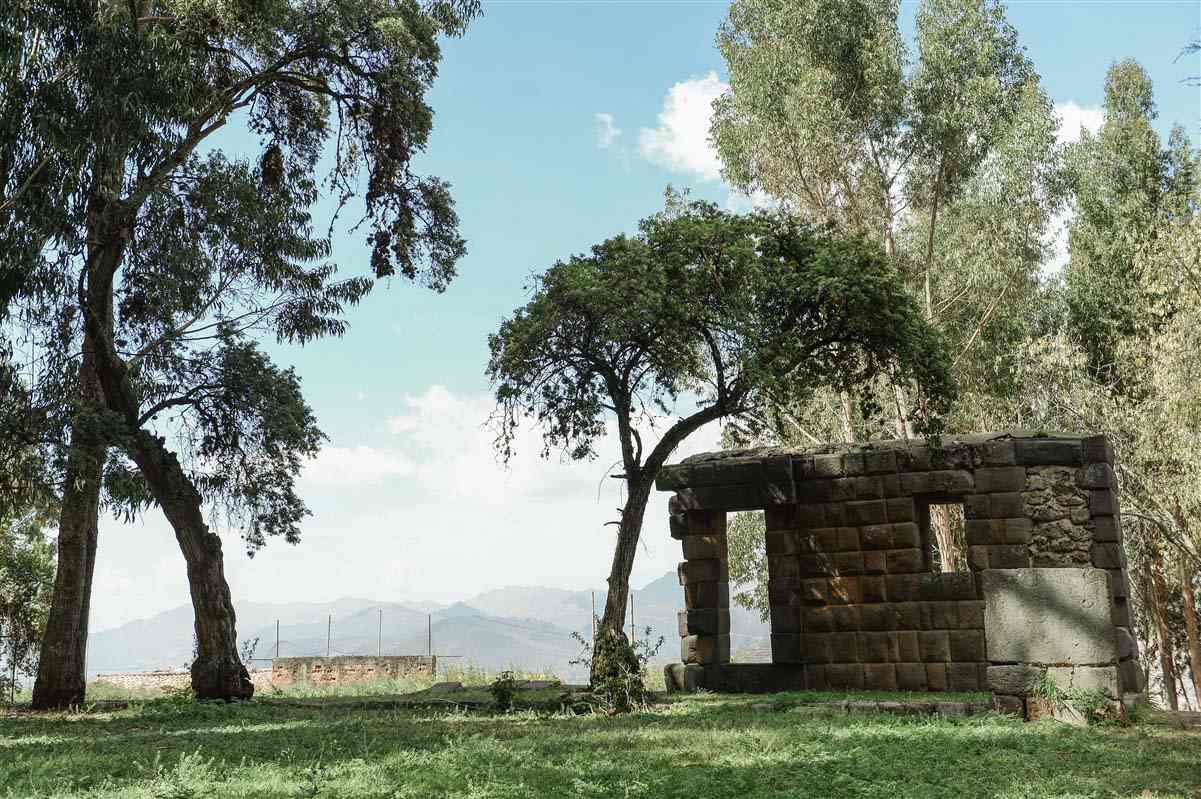