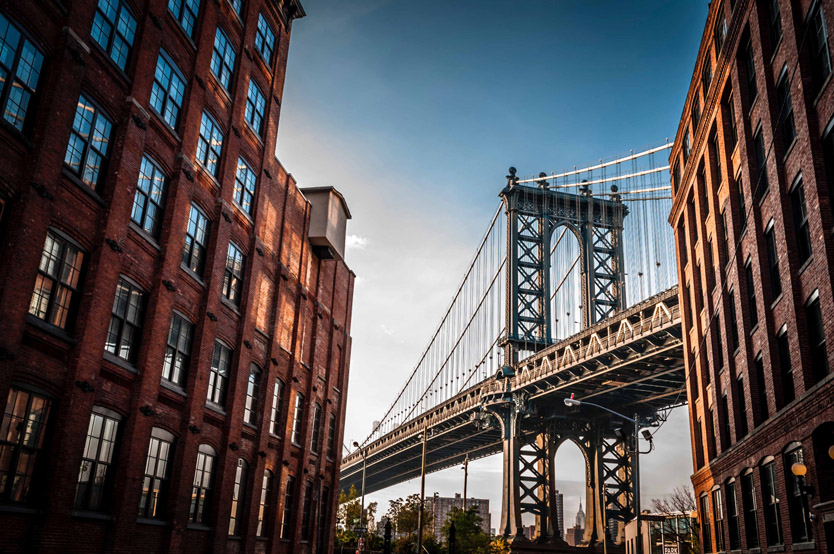 New York's new park... We really do â™¥ NY. There's something extremely comforting about arriving back after a year away to find yellow cabs still being driven appallingly, wintry steam still rising from vents in the street (only in winter, obviously), and every inhabitant still acting like they're in a movie.

But while it's the familiar that draws us back time and again, this is a city in a constant state of flux. Eateries open and close with such speed that the restaurant editor of 'Time Out New York' must be suffering from sleep deprivation, and it's our job to stay on top of what's going on. So, of everything that's new, what do we love the most? Easy - the High Line New York.

Nope, it's not a restaurant or funky new bar, rather a section of, until recently, dilapidated railway line running 30 feet above the streets of a faintly rundown part of Manhattan. Doesn't sound that promising a scenario, admittedly, but thanks to the vision - and extreme patience - of a small group of local residents, the High Line is now one of the city's best new 'Things to Do'.

Basically, we're talking about a public park come pathway that winds its way through the West Side. Park, you say? Yup, a park. Aside from seeing that the High Line could become a functional way of pedestrians getting from A to B, some inspired type proposed that the line should be planted up as well, and so you have - suspended above some of the busiest streets on the planet - an oasis of greenery in a concrete jungle. That is until you here a car horn and a voice below bellowing 'I'm walking here!'