While western Canada's Rocky Mountains, world class ski resorts and bustling cities often take the spotlight, those looking for a wilder path-less-trodden should head towards Canada's Atlantic provinces. Made up of Nova Scotia, Newfoundland and Labrador, Prince Edward Island and New Brunswick - each with its own character - these eastern provinces are still full-to-the-brim with culture, history and natural beauty, but just few less tourists. Wonderful road trip territory, intrepid travellers can immerse themselves in untouched nature and hop from fishing village to vibrant city, learning about First Nations' culture and the country's maritime history as they go.

Nova Scotia, or 'Alba Nudh' in the Scots settlers' native Gaelic, quite literally means 'New Scotland,' and it isn't difficult to see why. While it resembles the blowy north Scottish coast, Nova Scotia has a landscape like nowhere else in the world. All manner of marine wildlife including puffins and seals call this rocky, craggy North Atlantic peninsula home. The seven regions of Nova Scotia are The Bay of Fundy & Annapolis Valley, Cape Breton Island, the Eastern Shore, Halifax, the Northumberland Shore, the South Shore and Yarmouth and the Acadian Shores. Each is wild and unruly, and unique in its own way.

The small but mighty Prince Edward Island (PEI) province in Eastern Canada is filled with adventure, natural beauty and incredible food. This unique province has an interesting maritime history mingled with Celtic and Acadian influences from its early settlers, plus the cultural heritage of its First Nations Mi'kmaq people.

PEI has stunning landscapes down to a fine art. From pristine beaches to red sandstone cliffs to vast green parks, there's so much to discover on foot, bike and by car. The culinary scene is impressive, and they're famed for their dairy products, wines, beers, potatoes (yes really) and, with over 680 miles of coastline, the seafood on the island is sensational.

When it comes to culture and arts, PEI has variety of museums and galleries, historic sights, theatre and music, and crafts. To immerse yourself in history, visit one of the Acadian regions where the tight-knit French-speaking community have retained many of the traditional skills and dialect of their French colonist ancestors.

Canada's most easterly province, Newfoundland and Labrador is wonderfully wild and full of pristine, untouched nature that creates the perfect setting for hiking and stargazing. During summer you can kayak, raft and whale watch, while in winter you can ski, snowmobile and more. On the huge island of Newfoundland, you'll find craggy coast dotted with time-stood-still fishing villages, as well as a vibrant capital - St John - which is a surprising foodie paradise, and just off of Newfoundland there's also Fogo Island, home to one of our all-time favourite hotels.

Once the favourite holiday spot of American Presidents and sports stars, wild and woolly New Brunswick has been criminally overlooked of late, in favour of nearby provinces Nova Scotia and Prince Edward Island. Those who choose to stay, however, are in for a treat. The province is home to some of Canada's most spectacular scenery, including two UNESCO sites - the UNESCO Stonehammer Global Geopark and Fundy UNESCO Biosphere Reserve.

Visitors can drive across sea beds at low tide and hike along coastal pathways before tucking in to delicious, and abundant, local lobster in an array of dishes (lobster macaroni cheese is our favourite). The vast, and sparsely populated, landscape means a distinct lack of light pollution, so a trip out into the wilderness to star gaze is a must - just watch out for moose sniffing around for food! Sea kayaking on the Gulf of St Lawerence on the Bay of Fundy is a wonderful way to see the local wildlife, whales and dolphins are frequent visitors, and there are plenty of coastal towns, built by early settlers in the 18th century, to explore. 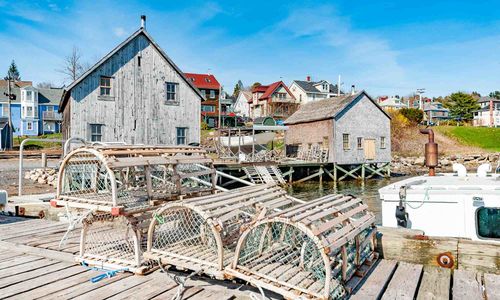 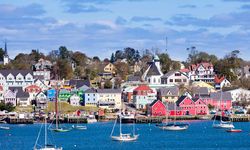 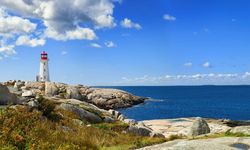 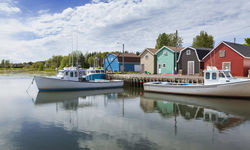 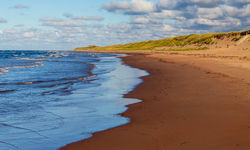 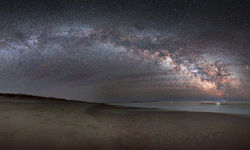 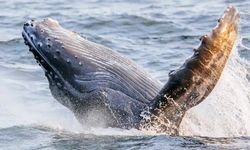 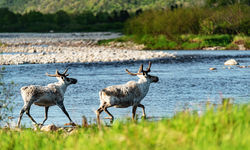 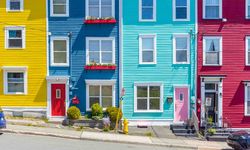