Occupying an entire block in downtown Singapore, the magnificent ivory frontage of Raffles, complete with immaculately presented Sikh Doormen, has become an icon of the city.

The chance to indulge in a Singapore Sling, and throw peanut shells on the floor of the Long Bar, features on the hit list of most of the cities visitors, but to stay at the hotel is an experience in itself. First opened in 1887 by the Sarkies brothers, immigrants from Armenia and proprietors of two other grand colonial hotels - the Strand in Yangon and the Eastern & Oriental in Penang - Raffles heyday began in 1899 with the opening of the main building, the same one that guests stay in today.

Raffles soon became a byword for oriental luxury, ('A legendary symbol for all the fables of the Exotic East', went the publicity blurb) and was featured in novels by Joseph Conrad and Somerset Maugham. The hotel has since grown from its foundation as a 10 room offering on the beachfront, to become one of Singapore's most beautiful heritage sites, laced with quiet tropical gardens, nostalgia-inducing bars and a string of high quality art galleries and boutiques.

Each of the 103 elegant suites feature teakwood floors and oriental carpets, a parlour and dining area which leads into the bedroom, and separate dressing area. Courtyard and Palm Court suites surround the Raffles courtyards, with the five Grand Hotel Suites sitting within the original main building. Twelve of the suites - the Personality Suites - have been named after personalities who are associated with the hotel's history, including Ava Gardner, Charlie Chaplin and Rudyard Kipling. All suites are attended to by a 24 hour butler service.

Dining options at Raffles are as multi-cultural as the city itself. The curry buffet served in the Tiffin Room is frequented by both travellers and Singapore residents, enjoy prime Australian and US steaks in the Long Bar Steakhouse, or indulge in some home comforts with traditional pub grub in the Long Bar, to go with the obligatory Singapore Sling. Contemporary French cuisine is offered at Raffles Grill, or dine al fresco in the Raffles Courtyard, before treating your sweet tooth with pastries, biscuits and cakes from Ah Teng's bakery. Each Friday and Saturday, live jazz performances at the Bar & Billiard room are the perfect accompaniment to the collection of fine whiskies, delicious cocktails and wines on offer, and for those lazy Sundays, enjoy the lavish Carving Champagne Brunch.

The Raffles spa indulges guests with an extensive spa menu taking influence from Asia, the Middle East and Europe, and collection of products developed exclusively for Raffles Spa. There are six spa suites, one VIP spa suite - complete with private Jacuzzi, steam shower and lounging area - and an outdoor swimming pool.

Not many hotels can boast of a resident historian, but Raffles Singapore does just that. Leslie Danker has been with Raffles Singapore for over 40 years, and is happy to meet with guests to tour, and discuss the heritage of this Singapore icon. 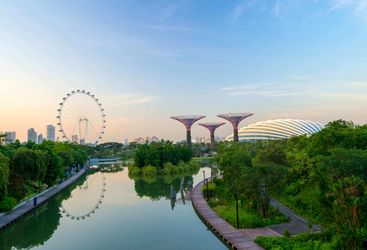 Immerse yourself into the culture of Asia on the streets of Singapore, Kuala Lumpur and Bangkok. Check out bustling markets, ancient temples...
14 Days
From £4,875pp 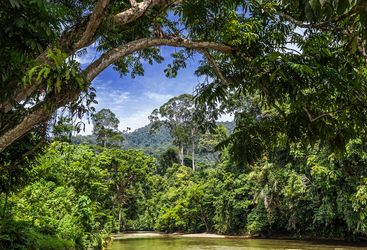 This is an intrepid thirteen day trip to explore the rainforest of Northern Sumatra in search of orangutan and elephants, followed by some (well-earned)...
13 Days
From £2,880pp 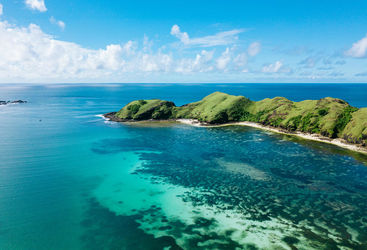 On this two-week trip to Indonesia you'll experience the rich spiritual culture of Java, learn more about the bustling city of Singapore and...
14 Days
From £6,320pp 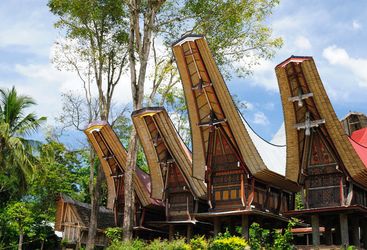 This 13-day Indonesian adventure combines the popular island of Bali with less visited Tana Toraja, as well as a brief stopover in the cosmopolitan...
13 Days
From £2,935pp

Other Places to Stay in Singapore 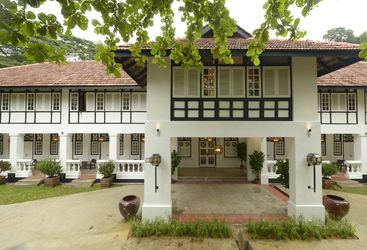 Villa Samadhi is a boutique hotel built in a restored 20th century garrison. Bustling central Singapore sits only ten minutes away but the property...
Find out more Add to Ideas+ 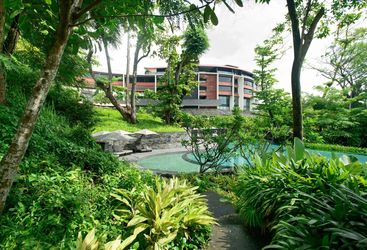 Capella offers something completely unique in Singapore; set on Sentosa Island, just off the southern coast of the city, it sprawls across 30...
Find out more Add to Ideas+ 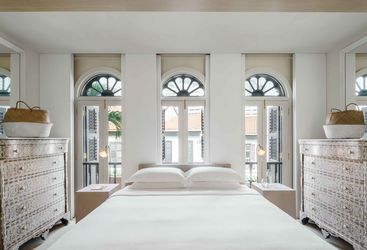 In the central Tanjong Pagar district and the heart of Chinatown, Six Senses Duxton is both architecturally beautiful and perfectly located for...
Find out more Add to Ideas+ 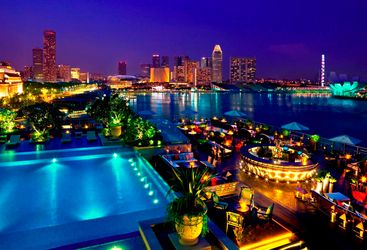 Many of Singapore’s 20th Century immigrants made landfall at Clifford Pier in Marina Bay Sands, and the Fullerton Bay Hotel may well make you...
Find out more Add to Ideas+ 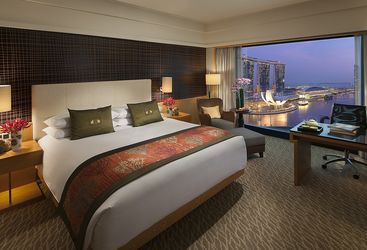 Enjoying a prime spot on Marina Bay, guests at the Mandarin Oriental can enjoy the views across the harbour to the iconic triple towers of the...
Find out more Add to Ideas+ 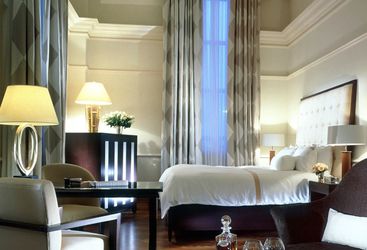 In 1820, just one year after the Sir Stamford Raffles found the lost city of ‘Singapura’, raised the British Flag and gave it its modern...
Find out more Add to Ideas+

Frances is our 'Raffles' expert and as a seasoned traveller has the inside track on the most memorable adventures.