As the capital city of a country that has consistently over-achieved for centuries, Amsterdam is the perfect distillation of all things Dutch.

The city also happens to be experiencing something of a renaissance of late, which is what particularly peaked our interest. In fact it's a wonder anyone at all visited Amsterdam in the last few years with so many of the highlights undergoing intense renovations of late. Exhibit A is the spectacular Rijksmuseum, which has finally emerged from a decade long (and €375 million) chrysalis better than ever. This remains home to an unparalleled collection of art chronicling Holland's Golden Age and featuring gems from Dutch masters from Rembrandt via Vermeer to van Gogh.

Meanwhile, Vincent's very own Van Gogh Museum took the chance to enjoy a small refurbishment itself in 2013 and is now also open for business again, which equates to some 1.6 million visitors a year. Finally, the modernist Stedelijk Museum is home to an outstanding collection of modern and contemporary art as well as design.

We think the combination of these museums alone makes Amsterdam perfect Big Short Break territory but it's worth bearing in mind that Amsterdam has the highest density of museums of any city on the planet, with Anne Frank's House and the National Maritime Museum two other highlights. Culture Vultures will also doubtless gravitate to the Concertgebouw, the national concert hall with famously good acoustics that is home to arguably the finest orchestra on the planet. Discuss.

Now a word of encouragement for the more, shall we say, culturally ambivalent. Museums and concert halls aside, this is a very pretty city just to wander around, with 17th century Dutch gabled townhouses that were once home to wealthy merchants lining beautifully maintained canals. Hop on board a canal boat or bicycle (flat is good, remember) for another way of seeing what the city has to offer, and come evening there is a resurgent restaurant scene to enjoy with everything from bistros to Michelin stars to choose from. And any country that thinks chocolate hundreds and thousands are a good accompaniment to breakfast gets our vote. This is also a city that does a good beer, with many a decent pub in which to enjoy said beer, and some excellent shopping opportunities, especially in the Nine Little Streets neighbourhood. Finally; we know that there are cafes catering to consumers of a certain herbaceous variety, and a red light district, but unless you're a twenty-something bloke on a stag party that's presumably of little interest in a city with so much else to see. 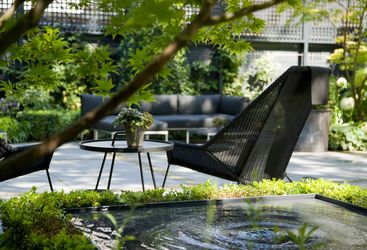 Housed in a 17th century merchant’s house, Canal House is a boutique hotel located in the heart of the Jordaan, the cultural centre of Amsterdam.
Find out more Add to Ideas+ 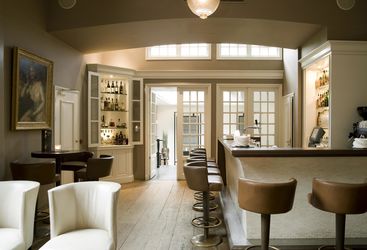 The Dylan, formerly a 17th century theatre, is possibly the best luxury boutique hotel in Amsterdam, located on Keizersgracht, one of the city’s...
Find out more Add to Ideas+ 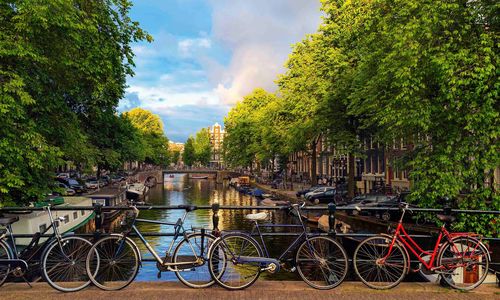 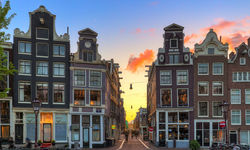 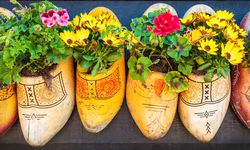 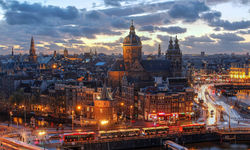 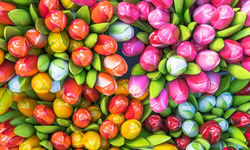 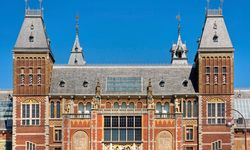 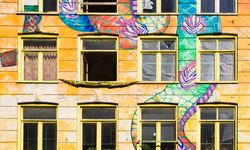 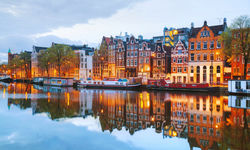 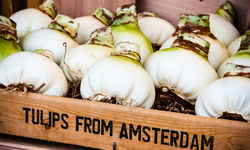