Kitzbühel is an extremely picturesque walled medieval town, full of glamorous bars and restaurants and famous for attracting wealthy socialites and the consequent nightlife.

Peak, peak season in Kitzbüel coincides with the arrival in town of the Alpine World Cup cavalcade for the legendary Hahnenkamm downhill race, the most infamous of all the downhill runs and the most prestigious to win. One of the best times to be in Kitzbühel is in the weeks after the race when you can ski (or more likely sidestep) down whole sheer ice parts of the course.

The one downside of the resort is the low altitude, and consequently snow conditions can be unreliable. However, the resort has invested massively in snow machines to overcome this problem. The skiing is predominantly intermediate but there is a good choice of pistes and there are wide motorway runs that are linked to the Pass Thurn region, which covers a greater area and often has better snow. The choice of on-piste eateries is amongst the best in the Alps. The advanced skier might be better off trekking to the extensive off piste, in which case taking a guide is recommended. 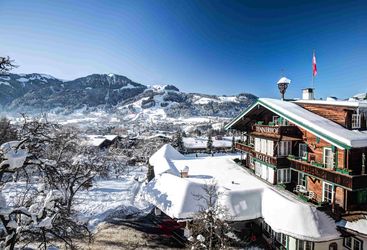 The Tennerhof is a beautiful ski hotel on the sunny side of the valley at the foot of the Kitzbühel Horn Mountain, seconds away from the lifts.
Find out more Add to Ideas+ 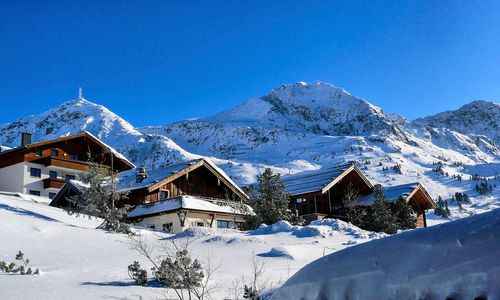 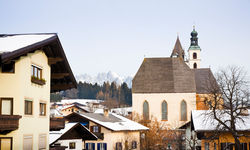 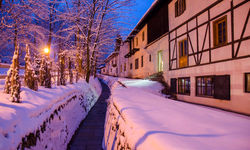 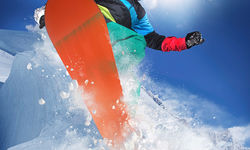 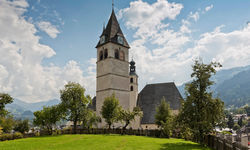 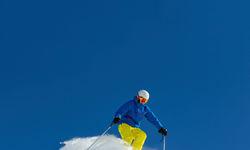 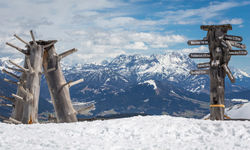 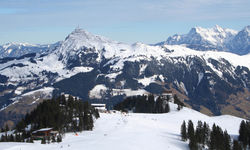 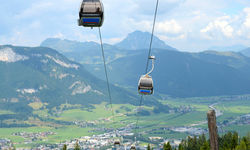 Original Travel Expert: Harriet Harford
My highlight: The infamous Streif course on the Hahnenkamm is perhaps the most feared of all of the classic downhill courses. This is a nerve-shredding maze of adverse camber bends, flat light compressions and steep-as-a-ski jump downhill pitches…just make sure you have a sharpener lined up ready for you at the bottom.
Enquire now
Call us on: +44 (0) 20 7978 7333