Made up of numerous lakes and surrounding forests, rolling highlands and vast savannah plains, the terrain here is some of the most diverse for a reserve anywhere in Africa. Consequently the biodiversity is fantastic and the park forms the largest protected wetland in central Africa. In fact, over 500 bird species call the park home and even the elusive shoebill can be spotted.

Thanks to the recent re-introduction of black rhino, the park is now officially also a Big Five destination. Elephant, buffalo and zebra are all found in large numbers and leopard, hyena, side-striped jackal and lion are all frequently spotted too.

That said, when it comes to big game Akagera has had a troubled history. Despite being officially founded in 1934, much of the park was re-allocated for farming, which led to a decline in the game numbers. However, in recent years a dedicated conservation effort has pushed back on farming and numerous game have been re-introduced to the area, making it a great safari destination once again. 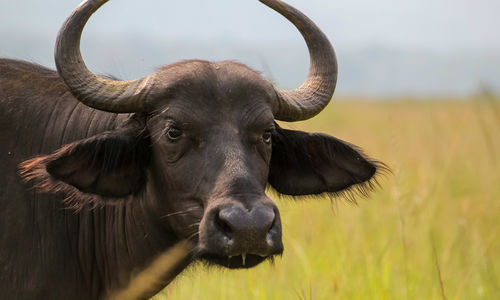 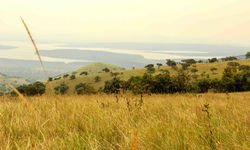 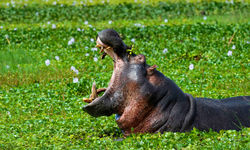 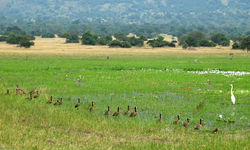 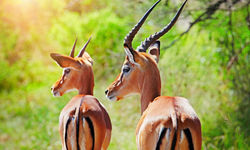 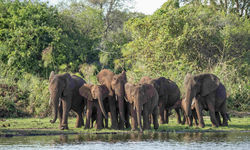 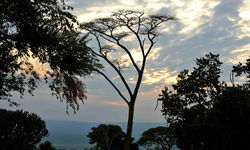 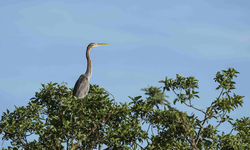 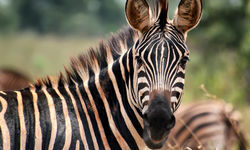 Original Travel Expert: Charlotte Cox
My highlight: One of the very last places to go gorilla tracking, and in the most staggering scenery overlooking volcanic mountains and lakes.
Enquire now
Call us on: +44 (0) 20 7978 7333