A Road Trip through Rugged Croatia and Montenegro

With European travel becoming increasingly easy (meaning more destinations to tick off every year), why not put the beautifully scenic Balkans at the top of your list for your next venture with Original Travel? Mountainous, medieval and immensely stunning, Montenegro and Croatia make for the perfect adrenaline-fuelled adventure paired with a side-order of island-hopping and relaxation along the Adriatic Coast.

Starting From the Sea

While neither country offers the fine white sand of the Mediterranean, the shingle beaches, rocky outcrops and crystal clear waters are just as good for unwinding and soaking up the natural beauty of the coastline. Bored of sunbathing? Zoom around Kotor Bay by speedboat, stopping at Montenegro's very own Blue Cave to discover the tunnels used to hide submarines for the Yugoslavian army during World War II.

Off the coast of Croatia, explore the Elaphiti Islands by sea kayak with a guide, stopping for some fresh seafood along the way. Meet a local oyster farmer in Mali Ston and head out to the floating oyster bar where you can learn about the farming process and enjoy oysters and mussels freshly picked from the sea, served with a crisp glass of white wine - what more could you want?

Up to the Mountains

Driving into the Montenegrin mountains is an adventure in itself. Surrounded by lush forest, pass through tunnels carved through the mountains and wind your way up to Durmitor National Park. Hike around the Black Lake - a stunning glacial lake surrounded by pine forests - and go white water rafting and canyoning on the Tara River, stopping for swimming and picnics along the way. Accommodation is simple in the mountains but nature lovers and adrenaline junkies will be in awe of the wild landscapes, particularly the Tara Canyon - Europe's deepest gorge.

In Croatia, don't miss the Plitvice Lakes National Park where you can gaze at the many magnificent waterfalls and terraced lakes. Avoid the crowds by walking around the hiking trails with a guide and be mesmerised by the beautiful turquoise waters.

Over to the Islands

Although Croatia is more renowned for its island life, it wouldn't be fair not to mention the magical island of Sveti Stefan in Montenegro, a UNESCO World Heritage Site in its entirety and famous for its stylish Aman hotel which is separated from the mainland by a stone walkway through the sea. Another island not to be missed is the infamous Our Lady of the Rocks. Situated across the sea from Perast, this tiny man-made island is well worth a visit with its interesting history, Catholic church and art collection.

With 1,244 islands and islets to choose from, Croatia is certainly the best pick for island-hopping. Hvar, Korcula, Mljet and Vis, to name a few, each have their own colourful identity. From swanky yachts and buzzy beach bars, to beautiful lavender fields and cobbled walkways, Hvar offers something for every island-hopper. Korcula, meanwhile, is centred around its medieval town (hence, the nickname 'Little Dubrovnik'). Here, you can discover Marco Polo's supposed birthplace, explore the boutique shops and sit in one of the numerous restaurants overlooking the Adriatic.

Amble Through the Towns

Weaving down into Kotor, keep your eyes on the precarious, hairpin road while passing the distractingly beautiful views of Kotor and beyond. The old city of Kotor is a must-see in Montenegro. Encircled by mountains, the city walls were built into the cliffs in the 9th century to protect the town from invaders. Today, you can enter the walled city through the ancient archway and explore the myriad of shops and restaurants within. Those who are feeling more energetic might fancy making the 3,900ft ascent to the fortress for another dose of staggering panoramas.

Dubrovnik's Old Town can be reached through two gates: the Pile Gate and the Ploce Gate. Its medieval walls are equally as exciting to walk along and, being flat, require much less effort than those in Kotor. Within the walls, the buzz of the city is omnipresent with overflowing bars and cafes, live bands and Game of Thrones fans who flock to the Jesuit steps which were featured in the hit show. For a taste of the town's ancient traditions, head to Stradun, the Old Town's main street, to see the parade of ceremonial guards dressed in traditional costume that takes place every evening to reflect the changing of the guards in the time of the Dubrovnik Republic. For more cultural fixes, head north to Split to marvel at Diocletian's Palace (and sleep within the old palace walls), or to Zadar to discover the Roman Forum and listen to the city's very own sea organ - a massive underwater instrument with 35 organ pipes that play musical notes generated by the waves.

Whether you're looking for adventure, culture or relaxation, take your pick from these epic, and marginally undiscovered countries before the hoards arrive! 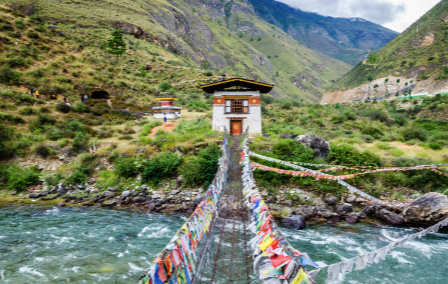 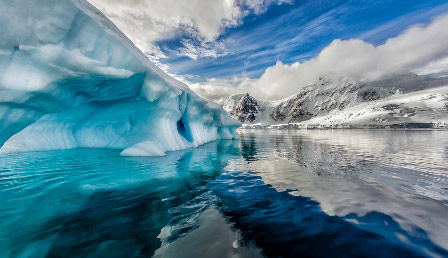 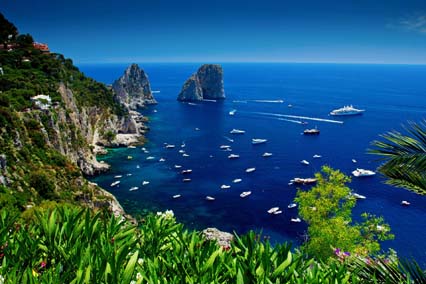