Characterized by its great diversity, the origins of Brazil’s music lie in its AmerIndian, Portuguese and African roots, and today it is firmly embedded into the Brazilian way of life.

From Bossa Nova bars spilling with hypnotic rhythms to buzzing Samba clubs to nightclubs providing an electronic twist, Brazilian music has the ability to captivate and influence us all.

Rio is synonymous with the feverish intensity of the world's largest carnival; the spectacle of thousands of performers in outlandish costumes, accompanied by samba drummers and dancers is a unique experience. Whether it's the polyrhythm from percussion instruments at a street corner or an impromptu all night Carnaval, Rio de Janeiro refuses to stop moving to the sound of music.

Samba, a fusion of Spanish Bolero and African rhythms, was first heard in urban Rio during the early 20th century after slaves migrated from Bahia and settled in Rio. Its golden age materialised during the 1930's soon after the emergence of Escolas de samba, which soon became the scene for song writing for Carnaval. It wasn't long before the celebrated annual festival became inextricably linked with this lively, rhythmical form of music, which had very much developed into a symbol of national identity.

Two decades later saw the birth of Bossa Nova - literally translated as "New Wave" - which generated a new era of Brazilian music. Samba's basic rhythm was slowed down creating a more intimate and seductive melody, and by the 1960's it became an international success. It was hugely influenced by and influential to American Jazz and Blues; musical legends such as Frank Sinatra and Ella Fitzgerald adapted Bossa Nova classics and recorded their own versions. 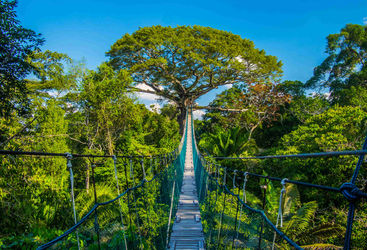 Best for: Couples and Sabbatical Goers

A Luxury Nature Sabbatical in Brazil

Brazil's biodiversity is legendary in scope, this most captivating of countries is a treasure-trove of natural wonders. Spend five weeks experiencing...
37 Days 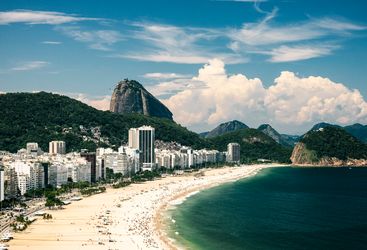 Brazil's pure vivacity and iconic natural landmarks are a heady combination and there's no better time to visit than during Carnival. This 11-day...
11 Days
From £5,700pp 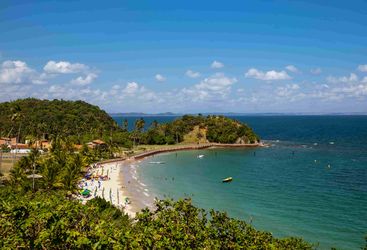 Brazil sure knows how to pack a sensory punch. No matter how many times you visit, its diverse landscapes and vibrant multi-culture will always...
15 Days
From £4,965pp 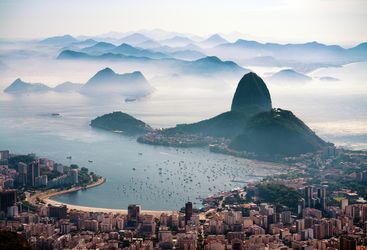 In the 17th century, Brazil boomed with the allure of gold. Feverish with riches, fortune-hunters upped sticks and amassed in the hills of Minas...
12 Days
From £4,325pp 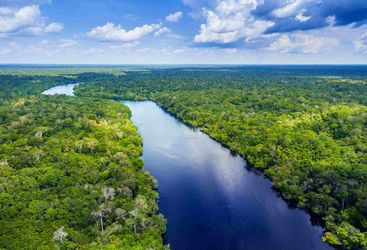 Wade through the wetlands of south Pantanal and roam down the winding waters of the Amazon. This 13-day tour showcases the best wild experiences...
13 Days
From £4,300pp 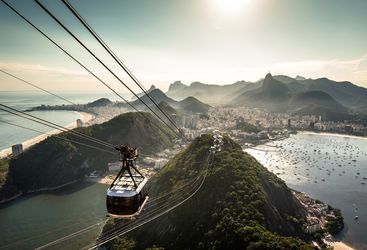 Brazil's natural beauty and energy is a seductive combination. This ten-day Brazilian break offers just that, with a slice of Rio followed by...
10 Days
From £4,820pp 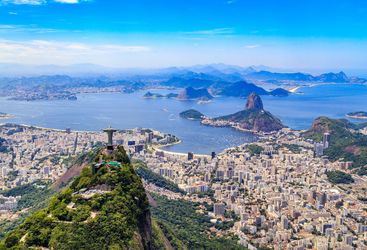 Brazil has all the ingredients for an exclusive adventure. Dig a little deeper and its treasure is bountiful from peak to port. This two-week...
14 Days
From £4,965pp 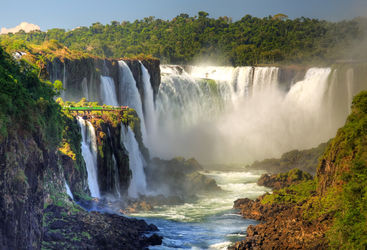 Argentina and Brazil are a perfect combination and this two-week trip takes in their iconic landmarks. Start at Buenos Aires for a dose of tango...
13 Days
From £3,445pp
Load more

Places to Stay in Rio, Buzios, Paraty & the Costa Verde 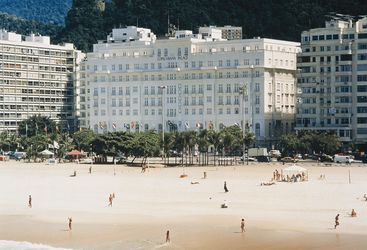 Originally opened in 1923, this impressive property is Rio’s most traditional and luxurious hotel, and has been the go-to-place to stay for...
Find out more Add to Ideas+ 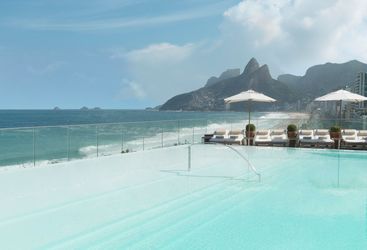 One of the slickest hotels in Rio, Fasano is situated on Rio de Janeiro’s fashionable Ipanema Beach.
Find out more Add to Ideas+ 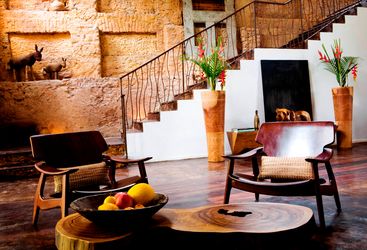 The Santa Teresa Hotel RJ is now under the MGallery by Sofitel umbrella.
Find out more Add to Ideas+ 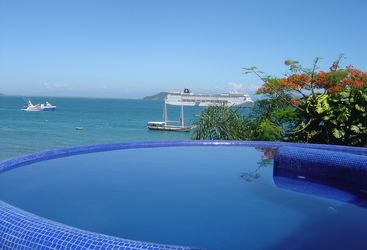 Situated on a cliff overlooking the famous Joao Fernandes Beach, this pretty little pousada is perfectly situated near the centre of town but...
Find out more Add to Ideas+ 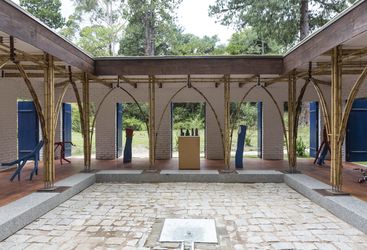 Fazenda Catuçaba is a 450-hectare coffee farm in a coastal mountain range, bordering a UNESCO natural reserve, and the sister property of the...
Find out more Add to Ideas+ 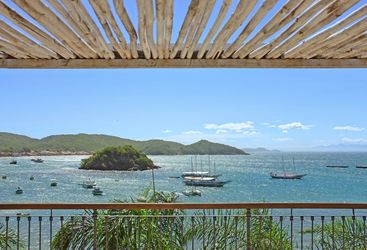 Just a five minute walk from the centre of coastal Búzios, and overlooking the town’s bay dotted with colourful fishing boats, Casas Brancas...
Find out more Add to Ideas+ 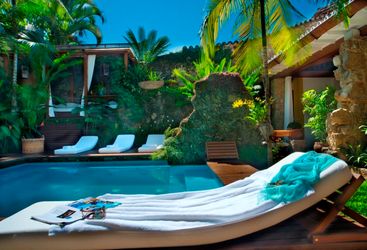 Now this a pretty chic boutique! Casa Turquesa is a lovely B&B idyllically situated down Paraty's cobbled town streets right on the waterfront.
Find out more Add to Ideas+ 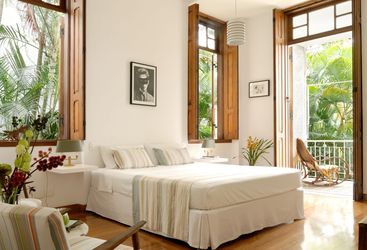 The French owners of this boutique property believe that personalized service is paramount to maximising the Brazilian experience whilst staying...
Find out more Add to Ideas+ 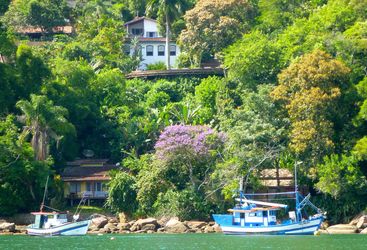 A charming hotel in an exceptional location, ideal for enjoying the surrounding nature and the local way of life.
Find out more Add to Ideas+ 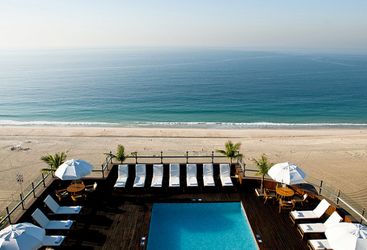 As one of Copacabana’s top hotels, the Rio Internacional has an excellent location overlooking Copacabana beach and fantastic views over the...
Find out more Add to Ideas+ 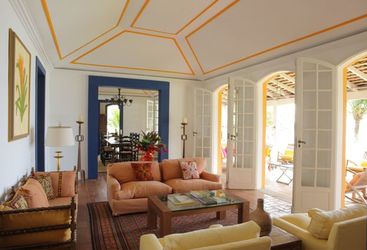 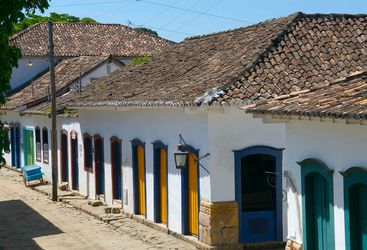 An immaculately restored colonial mansion located in the heart of the colonial old town of Paraty which is entirely closed to traffic.
Find out more Add to Ideas+ 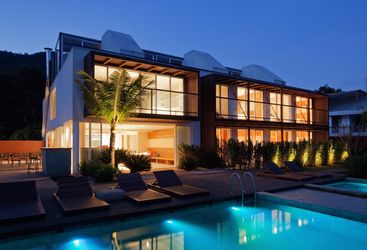 Think Costa Verde, think nature, sunshine and tropical bliss. However, until now there has been little opportunity to enjoy this on the beachfront...
Find out more Add to Ideas+ 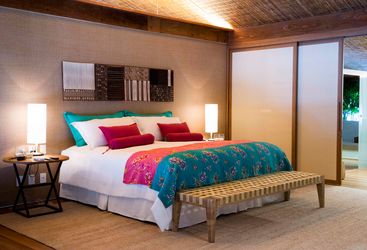 Occupying a restored colonial house in the cultural heart of Paraty, Pousada Literaria embodies the rich heritage of arts in the region, and...
Find out more Add to Ideas+
Load more

Ollie is our 'Samba' expert and as a seasoned traveller has the inside track on the most memorable adventures.