Between the bustle of the capital and the idyllic beaches lies this fertile valley region; lush with tobacco and banana, rural homesteads and strikingly unusual scenery. Designated a UNESCO World Heritage Site in 1999, this is the finest example of a karst valley in Cuba, where mogotes - soaring dome-shaped hills with rounded tops and steep slopes - contrast with the flat surface of the valley in which they stand. These unique natural landmarks make the area - already beautiful and charming - really interesting and memorable.

Old-fashioned farming methods are still used in Viñales, notably to grow tobacco. The local population is an ethnic mix and as you walk through the countryside, you'll see oxen, wooden hand carts, and tiny scattered dwellings among the palm trees and patchwork fields and trees. For those who have visited Mount Roraima and seen other tepuis in Venezuela will be reminded of that other-worldly scenery here in this region.

Other attractions in Viñales include the Museo Municipal, Casa de Caridad Botanical Gardens, Museo Paleontológico, and the nearby caves in Valle de Viñales National Park which were used as refuges for runaway slaves. For those looking for a little nocturnal action there is even a cave which doubles up as a nightclub!

Northwards, off the coast lie the islands of the Colorado Archipelago, where we recommend a stay on Cayo Levisa, which has just the one simple hotel and a private beach to go with it.

Cigars are perhaps Cuba’s most famous export. Tobacco is grown among the limestone karsts of Viñales, where farmers use the same time-tested...
Find out more Add to Ideas+ 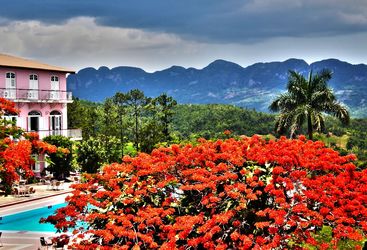 The Valley of Vinales offers some of Cuba’s most dramatic natural landscape in the world’s best tobacco growing region.
Find out more Add to Ideas+ 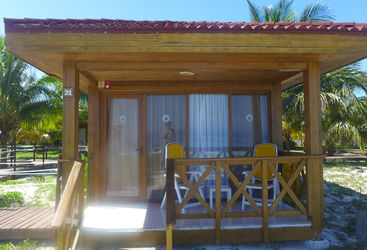 Nestled on the beach, this fantastic all-inclusive hotel offers an authentic island life experience. The hotel is the lone accommodation on Cayo...
Find out more Add to Ideas+ 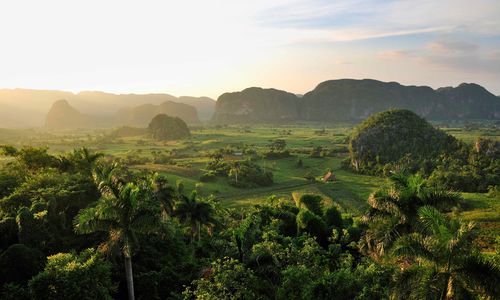 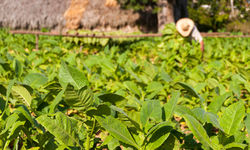 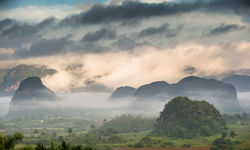 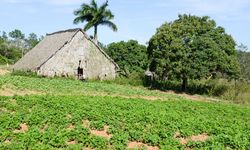 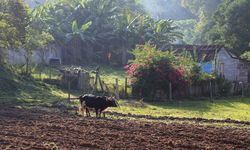 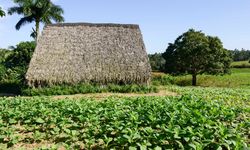 Prices in Cuba vary greatly after having paid for flights. In Havana, luxury hotels can cost upwards of £400 per night, but out of the city, hotels cost a fraction of the price – some from just £20 a night.

Original Travel Expert: Oliver Rodwell
My highlight: Admittedly, the accommodation in this part of the country needs a little TLC, so if you don't fancy slumming it for a couple of nights, you can easily visit on a day trip from Havana.
Enquire now
Call us on: +44 (0) 20 7978 7333