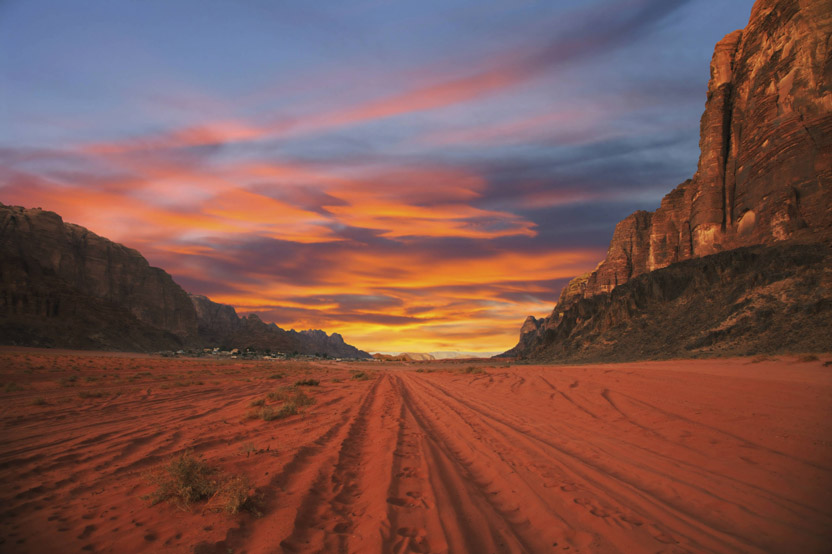 Oscar winning scenery. Jordan is one of Original Travel's favourite destinations, and there's so, so much more to it than Petra. The 'rose red city' is, of course, an absolute must-see, but running at a close second is the incomparable Wadi Rum.

If you haven't been fortunate enough to visit, then may we refer you to the classic 1962 film 'Lawrence of Arabia', much of which was set in Wadi Rum. You could go so far as to say that this beautiful desert landscape is also the only geographical destination to have ever won an Oscar, as the best of Freddie Young's sweeping Super Panavision 70 shots that won the cinematography Oscar were of the dramatic topography of Wadi Rum, which was actually the perfect natural redoubt for Lawrence of Arabia and the Bedouins of the Arab Revolt in World War 1 when fighting the Turks.

A night under the stars

Nowadays Bedouin guide take visitors on 4x4 or camel safari to see ancient rock carvings and explore the sheer sandstone cliffs. We at Original Travel also have an exclusive desert camp where you can relax beneath the wind-sculpted mountains. Lie back by a blazing fire, the air fragrant with apple tobacco from a smoking hookahs, and enjoy Jordan's enormous night skies and total silence. The next morning, after a cosy night in a Bedouin tent, watch the sun rise and the colours change as the light rises steadily up the sheer cliff faces. 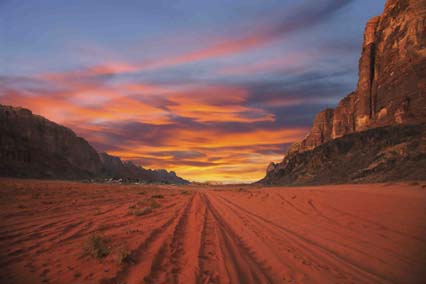 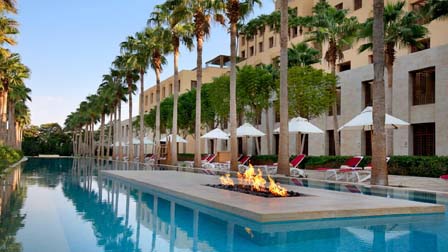 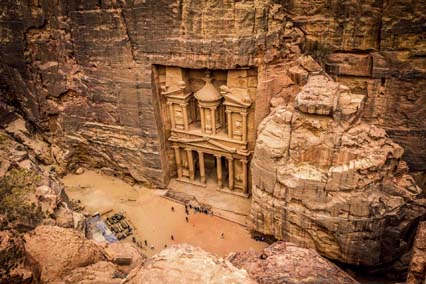 Petra may have only been rediscovered in 1812 but its two thousand-odd years of existence[...]