Occupying the eastern side of the island of Hispaniola (sharing the landmass with Haiti in the west), the Dominican Republic has long been the domain of the all-inclusive holiday package, but thanks to a handful of luxury hotels opening on some of the islands quieter coastlines, changes are afoot…

The sweeping sand beaches near to capital Santo Domingo are somewhat of a tourist playground, where days are spent lounging on the sand under cloudless skies, and nights pass by in a rum-fuelled haze for many, but away from this the rest of the island boasts one of the most varied topographies in the Caribbean.

Hundreds of miles of coastline is edged by beautiful palm-shaded beaches, dramatic cliffs, tangled mangrove forest and colourful fishing villages, while inland landscapes vary from lush tropical jungle, to mountainous peaks (the Dominican Republic is home to four of the five highest peaks in the Caribbean), cascading waterfalls and even vast swathes of desert in the south-western corner. Off-shore, the ocean hues range from azure to aquamarine, and huge pods of migrating humpback whales choose the Dominican Republic waters as a breeding ground from January to March each year.

The country was also home to the first of Christopher Columbus' colonies in the Caribbean, La Isabela, and capital Santo Domingo became Spain's first New World city. The Zona Historico in the heart of Santo Domingo is home to some beautiful examples of period architecture, where carefully restored monasteries sit along cobbled streets, and enjoy some breathing space away from the high rises that dot the city skyline elsewhere.

One of the most alluring facets of the Dominican Republic - as with much of the Caribbean - is the culture. The rhythms of the nation's beloved bachata and merengue music can be heard emanating from homes, shops and bars all around, and frequent carnivals and 'fiestas patronales' (street parties in the name of a patron saint) feature highly in the social diaries of many of the islands inhabitants. 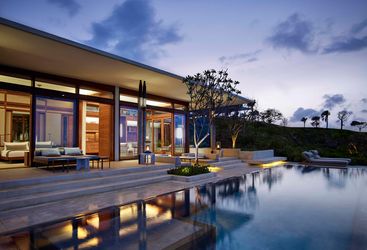 The much anticipated second Caribbean offering from Aman has found its home on the stunning shore of Playa Grande in the Dominican Republic.
Find out more Add to Ideas+

Showing 1 - 1 of 1 hotels in Dominican Republic 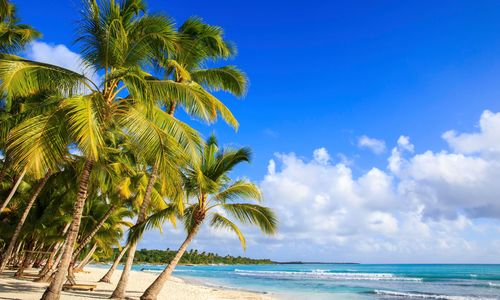 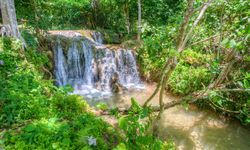 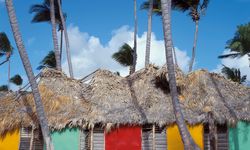 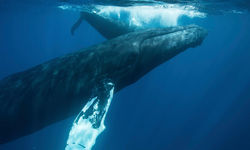 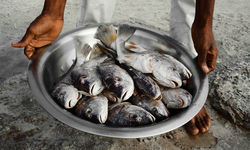 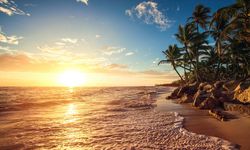 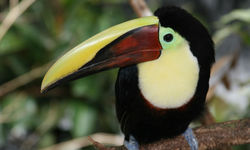 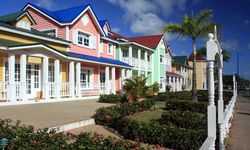 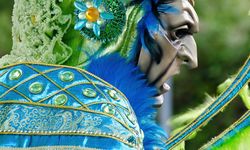