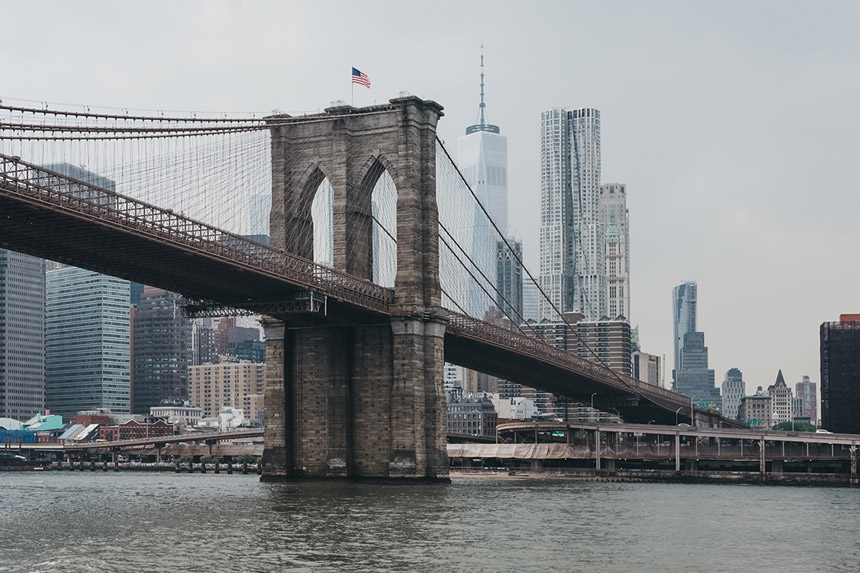 Across Brooklyn Bridge from  Manhattan is the DUMBO neighbourhood, the area Down Under the Manhattan Bridge Overpass, where former industrial warehouses have been transformed into trendy shops and galleries. Don't miss Jane's Carousel, housed in a glass pavilion designed by Jean Nouvel. Opened in autumn 2011, it offers unrivalled views over Manhattan and the famous Brooklyn Bridge, and is a must-see when doing Brooklyn in a day. 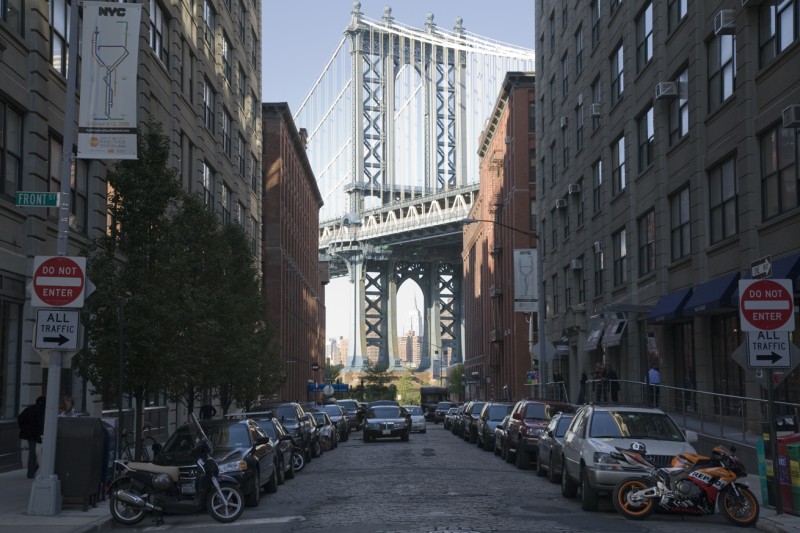 In the Manhattan vs Brooklyn battle, many artists chose to leave SoHo for the hipster hangout bohemian-style neighbourhood of Williamsburg. People go there for a walk and brunch, to stroll through its many galleries, and peruse its second-hand and designer shops. On the weekends, everybody meets at Smorgasburg, the outdoor market on North 6th Street that is so big it actually rivals the Manhattan skyline opposite. 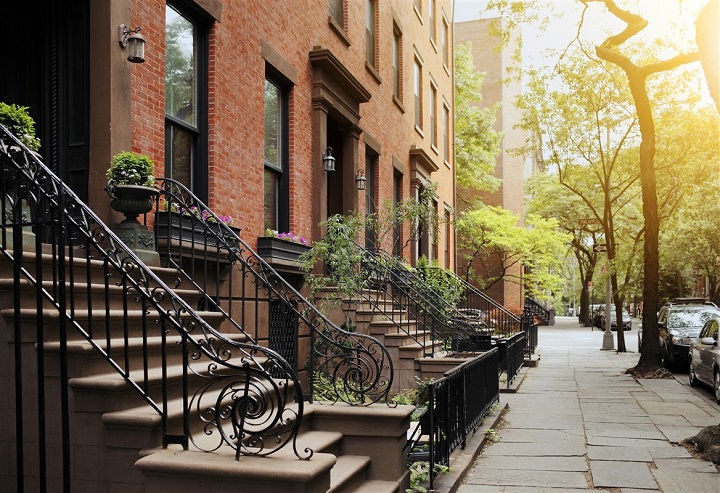 At the southernmost tip of Brooklyn are Coney Island and Brighton Beach. Coney Island isn't the seaside resort it used to be, but it still has bucketloads of old-fashion charm.

There are two great options for lunch when doing Brooklyn in a day: Cubana Cafe, where the bartender is renowned throughout the city for his mojitos, and where you can enjoy ropa vieja (Cuban pulled beef) in true 1950s Havana-style, or Roberta's pizza, voted the best pizza in the entire state of New York. Quite some accolade.

Six of the Best: US National Parks