Known as 'The Galapagos of Canada', the archipelago of Haida Gwaii - located off the coast of British Columbia south of the Alaskan Panhandle and north of Vancouver Island - is one of Canada's most remote and spellbindingly beautiful regions. With some 400 islands, this dagger-shaped archipelago is ripe for adventures, whether that's outdoorsy activities or cultural experiences.

If it's rugged, untamed beauty you're after, luxury holidays to Haida Gwaii are for you, and in particular the Gwaii Haanas. With a name that means 'Islands of Beauty' in the indigenous Haida language X̱aayda kíl, this southern area of Haida Gwaii - made up of Gwaii Haanas National Park Reserve, National Marine Conservation Area Reserve and Haida Heritage Site - has a heady combination of rich wildlife, untamed landscapes and cultural history. Delve into remote island wildernesses; trek through temperate rainforests; and get stuck into countless outdoors activities including hiking, biking, boating and fishing; and, come evening, return to a cosy cabin or rustic rental for a hearty home-cooked meal and a snuggle beside a crackling fire before bed.

The arresting wild landscapes of Haida Gwaii are the home to the indigenous Haida people who have lived on the islands for thousands of years, with some academics tracing habitation back to 10,000 BC. Isolated from the rest of the world until colonisation in the 18th century, the language, customs and communities here are fiercely protected. While on your holiday to Haida Gwaii, you can visit ancient rainforests that have flourished under their protection and see centuries-old totem poles that stand in the remains of the Haida Nation village known as SGang Gwaay Llnagaay.

To top off your trip to this remarkable region, be sure to pack in plenty of wildlife watching. On land, keep your eyes peeled for bald eagles and bears, and on the marine-protected waters, spot sea lions, whales and orcas. Head home with a camera full of photos and a deeply rooted respect for mother nature and all of her creations. 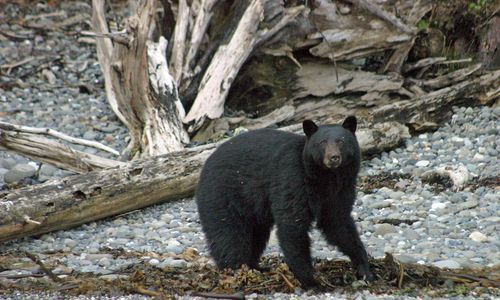 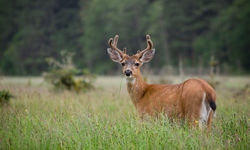 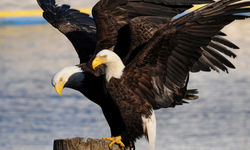 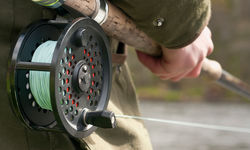 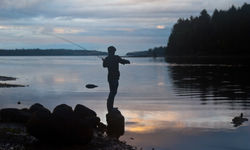 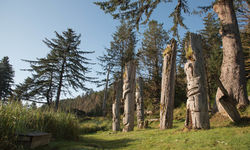 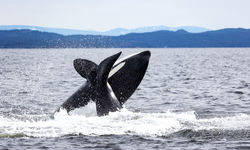 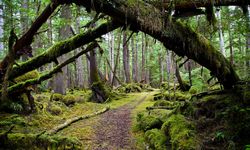 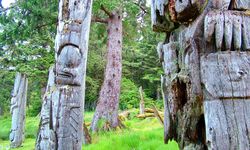 Original Travel Expert: Abigail Harness
My highlight: Learn about the fiercely protected language, customs and communities of the indigenous Haida people at the Haida Heritage Site, located in the Gwaii Haanas National Park Reserve.
Enquire now
Call us on: +44 (0) 20 7978 7333