Chiriqui is the region that encompasses Boquete and Volcan, along with the south-western Pacific coast of Panama. The region is a diverse combination of rainforest, lush emerald green meadows, springs, rivers, waterfalls, high mountain lakes, coffee plantations, vegetable and flower farms, dairy farms and cattle ranches.

Tucked away on the eastern slopes of Barú Volcano, is the small and charming mountain village of Boquete. Boquete's spring-like climate is one big draw; its location up in the highlands means that it's refreshingly cooler than the tropical lowlands, but almost always sunny.

The surrounding landscape is primarily covered in coffee plantations. From October to February, coffee picking season is a festive time and colourfully clad Indian families come from various parts of the province to harvest the coffee cherries. Boquete is also known for its production of some of the sweetest oranges in Panama; make sure you tuck in while you're here. The area is also well known for birding; the town being home to an abundance of birds equal in number to those found in the cloud forests higher up. One of the most famous is the Quetzal, Guatemala's spectacular national bird that is severely endangered but has found refuge in this area.

Down on the coast, the unspoilt island of Boca Brava is home to hundreds of monkeys, nesting sea turtles and almost three hundred species of birds. There are miles of hiking trails to explore and the pristine white sand beaches are heavenly.

Among the numerous activities on offer are hiking, mountain biking, climbing and rafting. 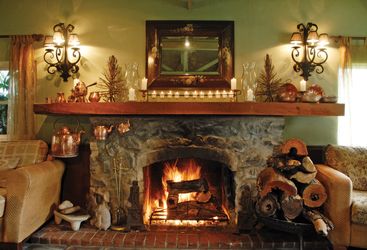 The Panamonte is less a hotel and more a country inn, with personalized service and a relaxed atmosphere, a home away from home.
Find out more Add to Ideas+ 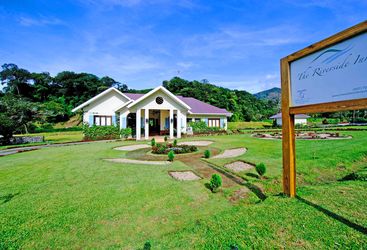 Set on the banks of the Palto Alto River, just minutes from the town of Boquete, Riverside Inn is a charming place to stay with views over the...
Find out more Add to Ideas+ 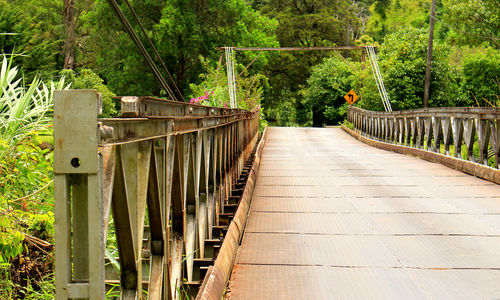 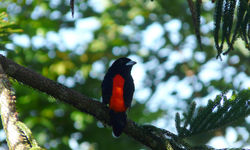 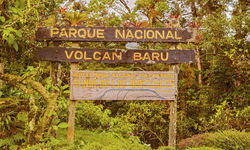 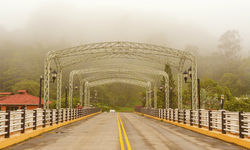 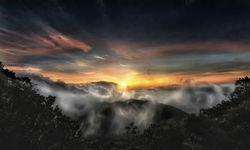 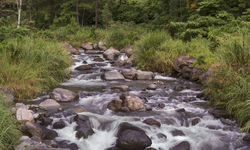 A 10-day itinerary to Panama, visiting Panama City, the highlands and the San Blas islands, will cost from around £2,400 per person including flights.

Original Travel Expert: Oliver Rodwell
My highlight: You won't travel far in Panama without finding a decent cup of coffee, but the coffee region is (unsurprisingly) the best place to sample and buy the country's very finest blends.
Enquire now
Call us on: +44 (0) 20 7978 7333