Granada was founded by the Spanish in 1524, making it the oldest colonial city in the Americas. This is a delightful city of colonial churches, narrow streets and colourful houses with beautiful indoor patios and tiled roofs. Nearby is the Mombacho volcano, whose upper slopes are covered by a cloud forest. Follow a nature trail around one of the extinct volcano's craters, and then take to the treetops on a canopy tour. From Mombacho there are also fantastic views down to Granada and Lake Nicaragua.

The city of Leon, another colonial relic, was capital of Nicaragua until 1851 and prides itself as the intellectual hub of the country to this day. The city is home to a number of wonderful traditional ceremonies performed at the various universities, and needless to say the resident student population also makes for suitably fun nightlife. Anyone partying too hard will be mighty relieved to know there are over a dozen churches and also the largest cathedral in Central America where someone will no doubt take your confession.

Further afield, and continuing the superlatives, lies the largest lake in Central America, Lake Nicaragua, dotted with hundreds of small islands known as 'las isletas'. Ometepe Island, the largest in Lake Nicaragua, is famous for its twin volcanoes, one of which is still active - much to the consternation of the 35,000 island inhabitants. Spend a day travelling through the archipelago by boat, stopping to visit some of the islands. Another worthwhile excursion from Granada is to the Masaya Volcano National Park, with its active, smoking craters.

For those looking to kick, back and relax, the Pacific coast boasts some great properties, and its beaches are perfect for surfing and watersports. 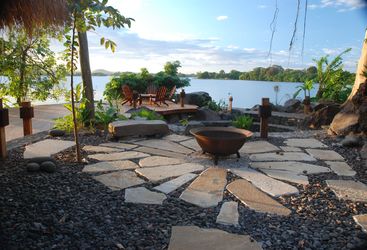 Jicaro Island Lodge is located on eponymous and tiny Jicaro Island located at the Isletas of Granada, a 10 minute boat ride from Granada city.
Find out more Add to Ideas+ 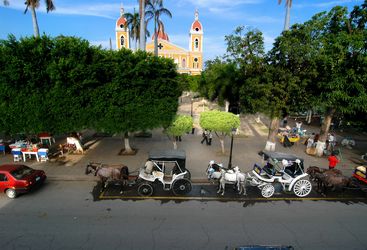 Overlooking Granada’s Parque Colon (also known as Parque Central), Hotel Plaza Colon is an elegant building which has been restored to its...
Find out more Add to Ideas+ 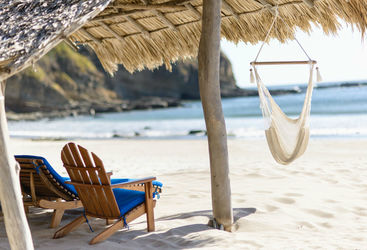 The lodge forms one element of a 1,800-hectare estate that comprises a nature reserve, a reforestation area and a sustainable tree farming project.
Find out more Add to Ideas+ 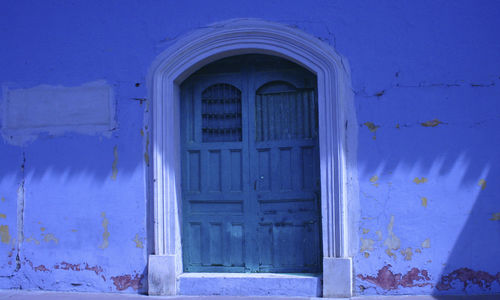 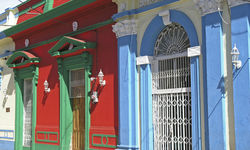 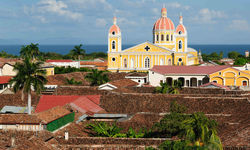 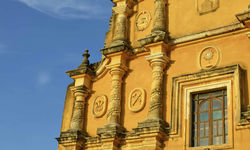 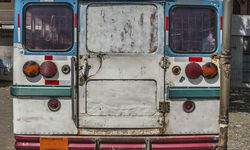 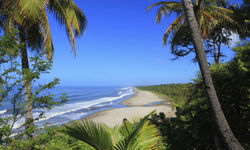 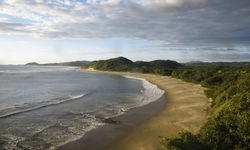 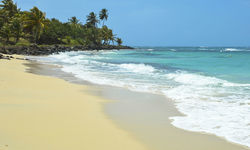 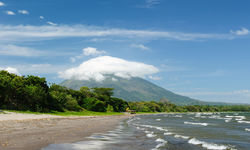 Original Travel Expert: Oliver Rodwell
My highlight: Visit the Main Plaza of Granada to immerse yourself in everyday Nicaraguan life - horse and traps doze in the shade, children kick dusty footballs back and forth to one another and local families hang out on the benches.
Enquire now
Call us on: +44 (0) 20 7978 7333