The Hotel Saratoga is located on the edge of the ‘Old Havana’ district, the historic heart of the city, opposite the Capitol Building and Fraternity Park.

Rebuilt on the site of the old Saratoga, which was one of the city's famous hotels in first half of the 20th century, the new hotel is of neoclassical style.

Most of the rooms have large French windows and ironwork balconies. From the rooftop swimming pool, bar and gym there are great views across the city towards the Bay of Havana and the Caribbean Sea. There are two further bars, offering a selection of Cuban cocktails and cigars, and the restaurant serves Cuban and international cuisine.

Other facilities include a massage room, 24-hour room service and a concierge. Many of the city's top sights are within walking distance, including the Partagás Cigar Factory just a couple of hundred metres away. 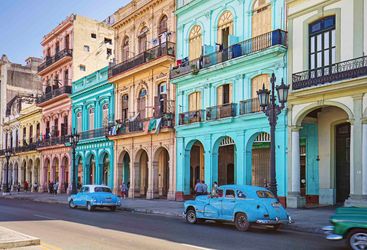 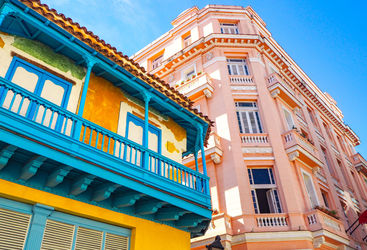 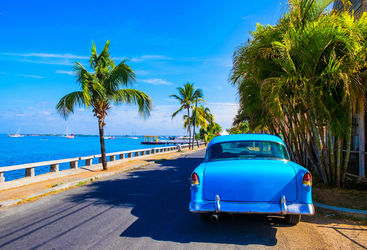 Get under the skin of Latin Americas's most fascinating nation on this cultural ten-day tour around Cuba Itinerary at a Glance: Trace the history...
11 Days
From £4,325pp

Other Places to Stay in Havana 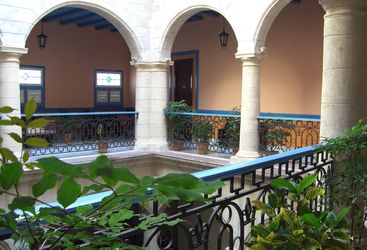 Hotel Santa Isabel, the magnificent former mansion of the Counts of Santovenia, was opened in 1867, and soon became the favourite haunt of ship...
Find out more Add to Ideas+ 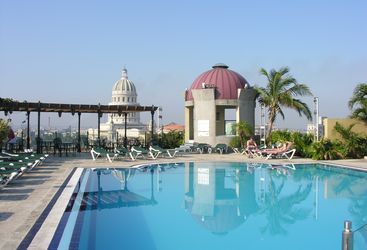 The Iberostar Parque Central, built in tune with its surroundings in the heart of the old quarter, combines the elegance of Spanish colonial...
Find out more Add to Ideas+ 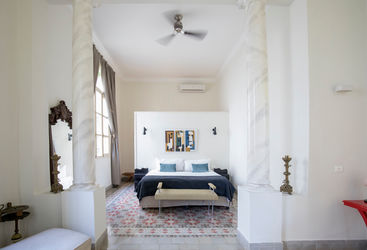 La Reserve Vedado Havana is a charming, beautifully-restored colonial house located just on the outskirts of bustling Havana on a residential...
Find out more Add to Ideas+ 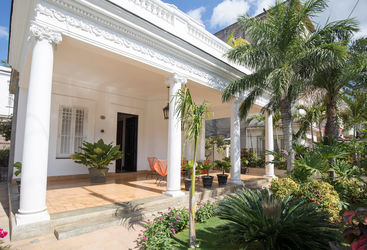 Casa Adela is a beautifully restored Colonial house in the quieter, residential Vedado neighbourhood of Havana. This neoclassical style house...
Find out more Add to Ideas+ 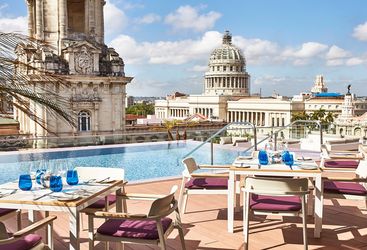 Located in the heart of old Havana, Gran Hotel Manzana Kempinski’s central location is ideal for exploring old Havana and the rest of the capital....
Find out more Add to Ideas+

Ollie is our 'Hotel Saratoga' expert and as a seasoned traveller has the inside track on the most memorable adventures.